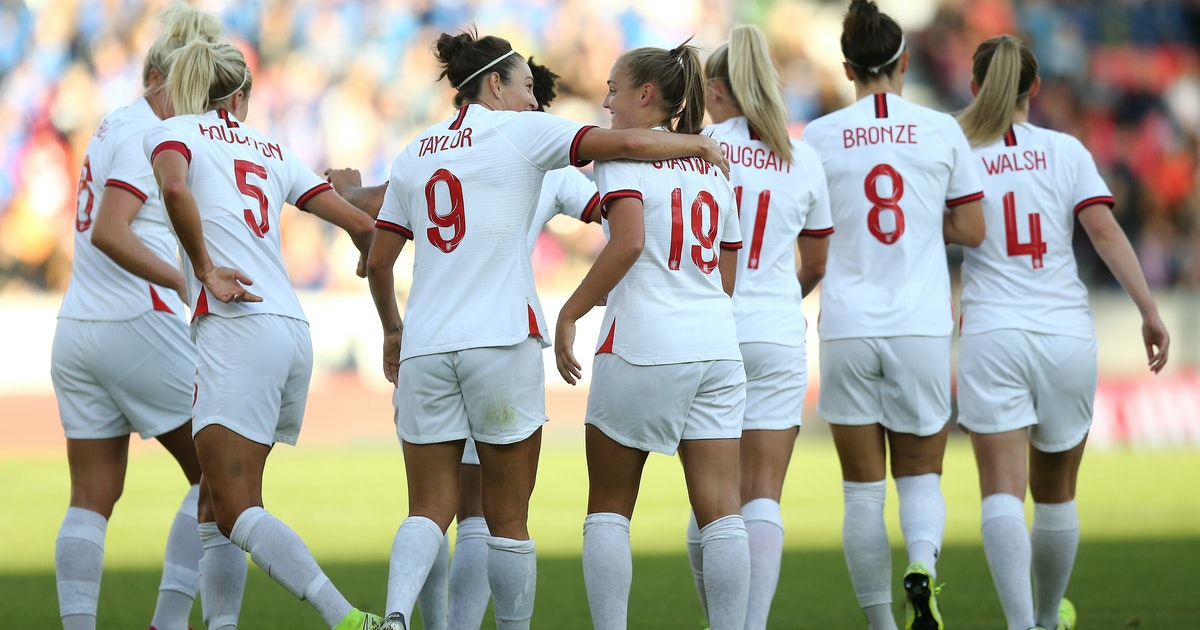 England’s Beth Mead scored four goals and Ella Toone hit a hat-trick as they took a big step towards qualifying for next year’s women’s World Cup in Australia and New Zealand by powering past North Macedonia 10-0 at the Tose Proeski Arena on Friday.

England, which had won the reverse fixture 8-0 in September in Sarina Wiegman’s first match in charge, pumped in five goals in the opening half with Mead scoring two and Ellen White nodding in her 50th goal for the national team.

Toone and Georgia Stanway also got on the scoresheet and the visitor picked up from where they left off after the restart as Mead completed her third hat-trick of the campaign and added another to her tally to make it 7-0 inside the hour mark.

Stanway added England’s eighth after turning her marker in the penalty area and firing a low shot before Toone struck twice in four minutes to complete the rout with 12 minutes left in the one-sided contest.

England tops Group D with a perfect record of 21 points from seven matches. It has scored a staggering 63 goals and conceded none ahead of its meeting with Northern Ireland at Belfast next Tuesday.