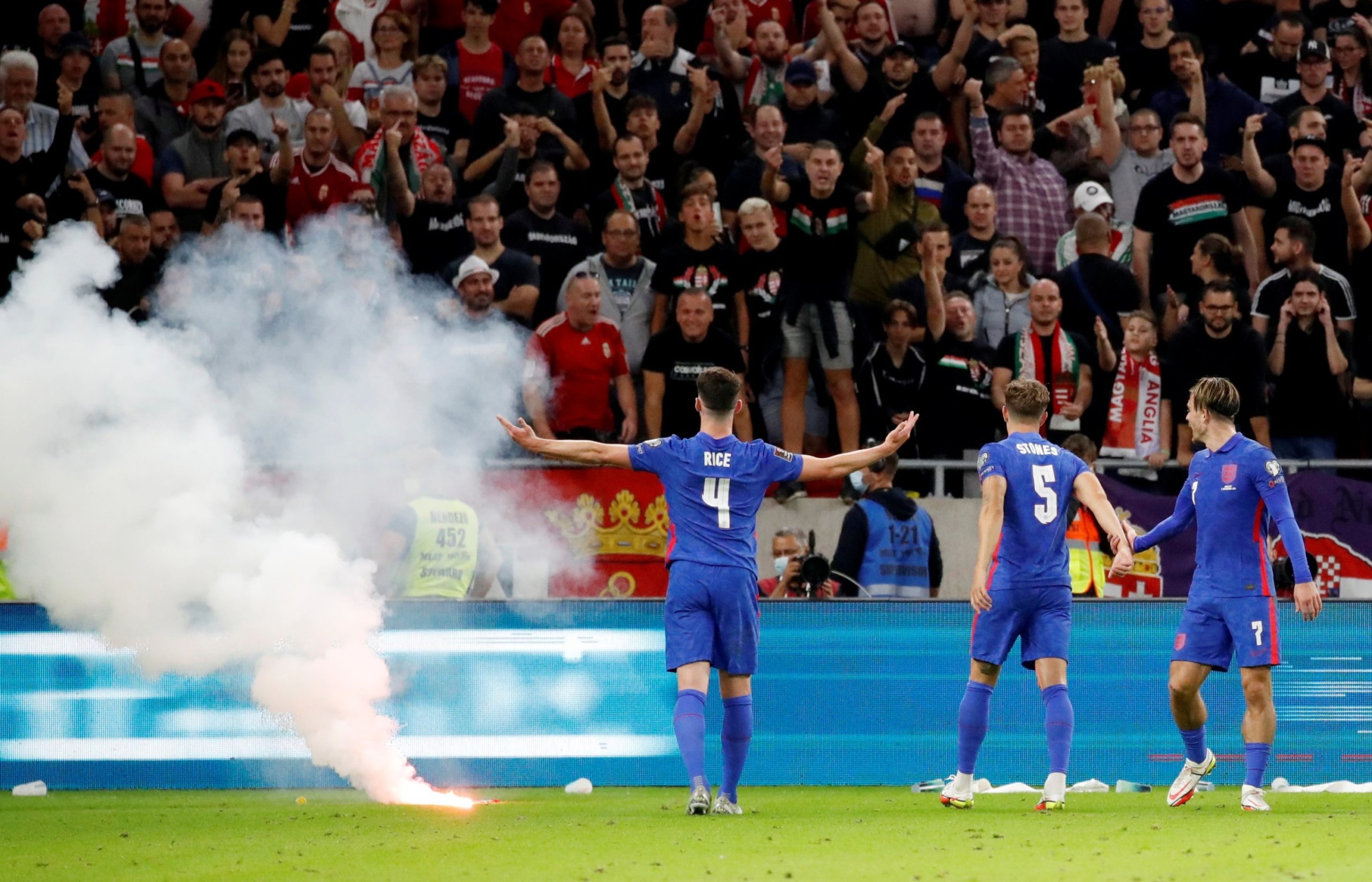 Zurich: After England players faced racial abuse in Hungary, FIFA said Friday it will take “adequate actions” once it has investigated the incidents.

“FIFA strongly rejects any form of racism and violence and has a very clear zero-tolerance stance for such behaviour in football,” world football’s governing body said. ”FIFA will take adequate actions as soon as it receives match reports concerning yesterday’s Hungary-England game.”

Hungary had recently been ordered to play two matches without fans but the sanction from UEFA didn’t take effect for the visit of England because the game was under FIFA’s jurisdiction.

The racist abuse has been condemned by British Prime Minister Boris Johnson, who has been criticized for his own racially offensive comments in the past.

“It is completely unacceptable that England players were racially abused in Hungary last night,” Johnson said on Twitter. “I urge (FIFA) to take strong action against those responsible to ensure that this kind of disgraceful behaviour is eradicated from the game for good.”

England’s players were jeered for taking a knee, pelted with plastic cups after goals and then targeted with alleged racist chants.

Pitch-side reporters for domestic broadcasters ITV and Sky Sports said they saw and heard individuals among the Hungary supporters behind one of the goals aim monkey chants at Raheem Sterling and unused substitute Jude Bellingham, who are black. Sky Sports showed video footage of one spectator giving the abuse.

The game was played in front of a crowd of 60,000 mostly Hungarian fans about two months after UEFA ordered the team to play three matches without fans — one of which was suspended for a probationary period of two years — as a punishment for what was termed “discriminatory” behaviour by its supporters at all three of its Euro 2020 group games.

Those behind-closed-doors games have to be in UEFA competition, though. World Cup qualifiers are organized by FIFA.