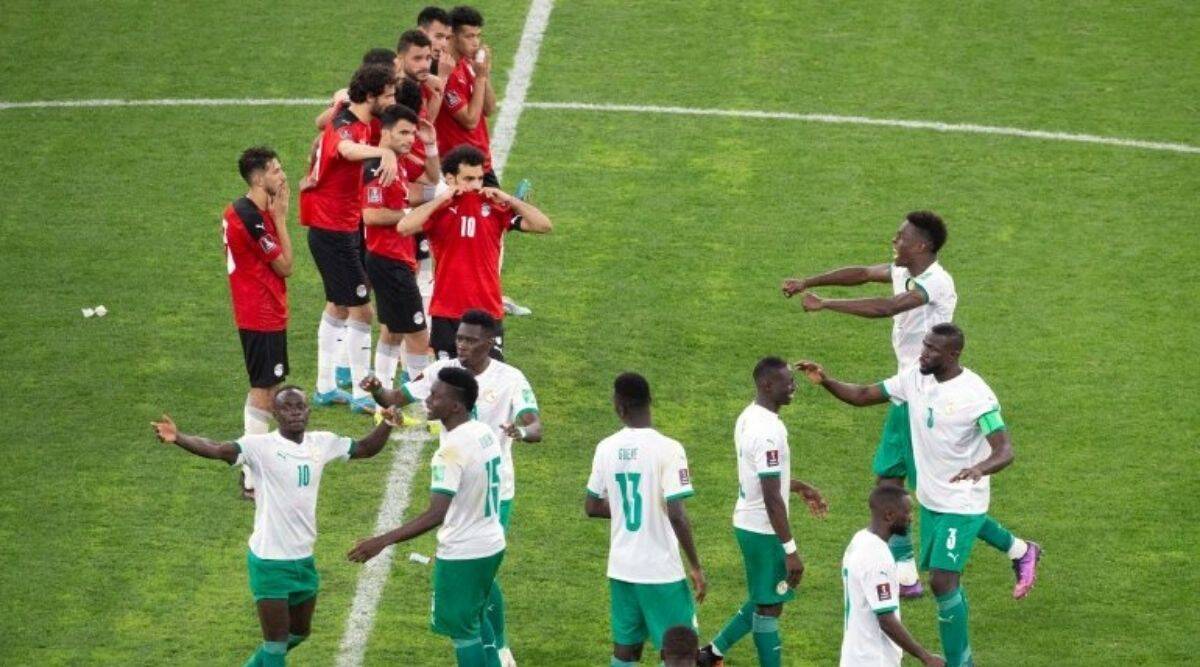 Salah’s face was a blur of vivid green light when he prepared to take his penalty, which he blasted over the bar. Senegal went on to win the shootout in Dakar in March with Salah’s Liverpool teammate Sadio Mané scoring the decisive spot-kick.

FIFA said its disciplinary committee also looked into a pitch invasion by Senegal fans, an offensive banner and the national federation’s “failure to ensure that law and order are maintained in the stadium.”

Senegal was also ordered to play a future competitive game in an empty stadium.

Nigeria was punished with a 150,000 Swiss francs ($154,000) fine and one-game stadium closure. Fans invaded the field in Abuja and there were other incidents of disorder after Nigeria was eliminated at home by Ghana in their playoff.

Premier League: Arsenal Stay Ahead Of Tottenham In Top Four Race With 2-1 Win vs West Ham
LaLiga: Barcelona see off Real Mallorca to retake second spot in the league