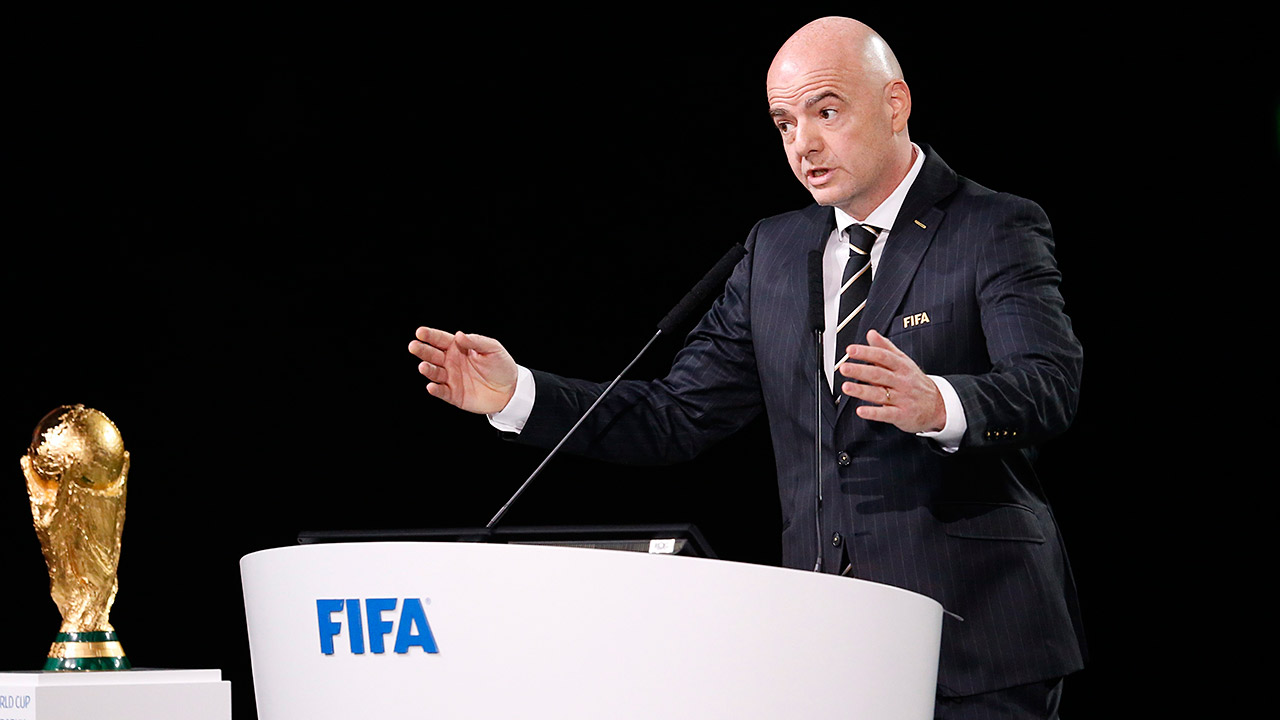 Demanding that all players be released for World Cup qualifiers, FIFA president Gianni Infantino has asked British Prime Minister Boris Johnson to lift quarantine requirements for footballers to allow them to travel next week to play for their countries.

Infantino himself took advantage of an exemption in place for the European Championship so he could fly into London from Rio de Janeiro in July and avoid the mandatory 10 days of hotel quarantine in England.

The Premier League defied FIFA to decide on Tuesday that almost 60 players from 19 clubs would not be released next week to fly off to qualifiers in 26 countries on England’s red list — including all South American nations.

“I have written to Prime Minister Boris Johnson and appealed for the necessary support, in particular, so players are not deprived of the opportunity of representing their countries in qualifying matches for the FIFA World Cup, which is one of the ultimate honours for a professional footballer,” Infantino said in a statement on Wednesday. “I have suggested that an approach similar to that adopted by the UK government for the final stages of the Euro 2020 be implemented for the upcoming international matches.”

The Spanish league also said it would support any of its clubs that did not want to release players for international duty with South American teams, over concerns about the lack of recovery time to resume games with their clubs.

“Together we have shown solidarity and unity in the fight against COVID-19,” Infantino said. “Now, I am urging everyone to ensure the release of international players for the upcoming FIFA World Cup qualifiers.”

Unlike for other international fixtures during the pandemic, FIFA is no longer allowing exemptions for players to opt out of the trips if they are forced to quarantine on their return to countries to resume club duties.

Clubs face FIFA sanctions if they refuse to release players. The Spanish league hit out at FIFA’s “unilateral decision” to grant two additional days for South American countries to play games in both September and October so three qualifiers can be played in each window, rather than the usual two. That means, regardless of any quarantine requirements on their return, players would likely not be rested enough to play for their clubs when leagues resume.

“I am calling on a show of solidarity from every member association, every league, and every club, to do what is both right and fair for the global game,” Infantino said. “Many of the best players in the world compete in leagues in England and Spain, and we believe these countries also share the responsibility to preserve and protect the sporting integrity of competitions around the world.”