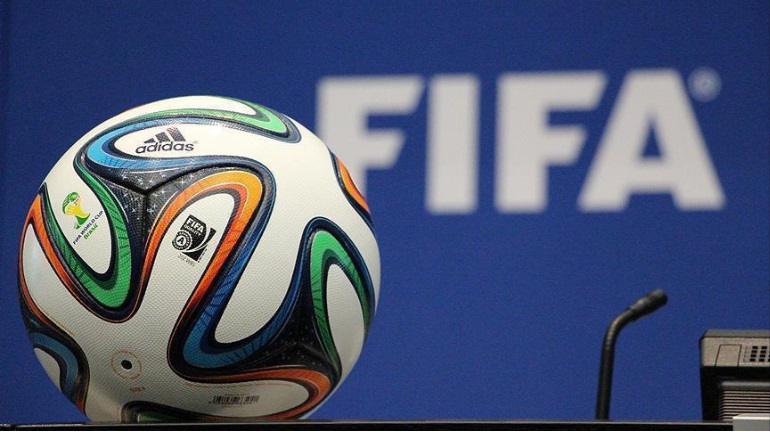 FIFA set aside $16 million through 2022 to support players in a project with the global union FIFPRO.A FIFA fund helping players whose salaries were not paid sent $2 million to more than 400 applicants from Greek and Turkish clubs in the first wave of payments, world soccer’s governing body said Wednesday.

FIFA set aside $16 million through 2022 to support players in a project with the global union FIFPRO.

The FIFA Fund for Football Players especially targeted cases where clubs went out of business, then restarted without paying old debts.

FIFA detailed how $5 million was distributed in more than 1,000 approved payments for 1,089 claims backdated from 2015 up to last June.

The money was intended to be a safety net and not pay up a full contracted salary, and did not excuse clubs from their liabilities, the governing body said.

More than $3.65 million was paid to players whose claims were against clubs in Europe.

A total of 291 claims worth $1.36 million — paying an average of $4,675 — went to players who played for teams in Greece, where the economy was badly hit by the fallout from the global financial downturn in 2008.

The average payout was $8,450 for 67 players from Russian clubs. There were six payments linked to clubs in Italy and four in England, but none from Germany or Spain.

A single claim from Africa involved a player from a club in Cameroon and was not approved, FIFA said.

Payouts from Asia amounted to $675,000, with most going to players from Malaysian clubs. Claims from South America added up to $565,000, and $110,000 went to players in the North American football region of CONCACAF.