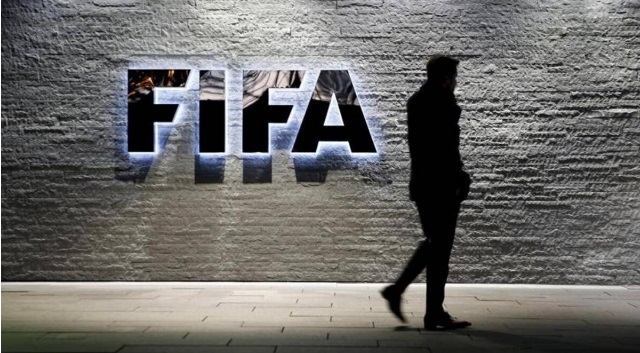 FIFA is introducing concussion spotters at the 2022 Qatar World Cup to help with the treatment of head injuries and “to make the game a lot safer”. Experts will monitor from seats in the stands to identify possible brain injuries that may have been missed, team doctors will also have instant access to video replays. FIFA’s new medical director, Andrew Massey, confirmed the decision on Thursday during an interview with the in-house YouTube channel of world football’s governing body. “You need to treat them acutely, first of all, to make sure that they’re safe and then you need to remove them,” said Massey.

“So all FIFA competitions will have these video replays, all FIFA competitions will have concussion spotters in the stand that will go through all of these, that can relay the information to the team benches if that is needed. And it’ll just make things an awful lot safer.” It will be the first time concussion spotters — sitting away from the dugouts — will be used at a major international football tournament but they have been in use in the NFL since 2012 and in rugby union since 2018. Massey, a former Liverpool team doctor, also spoke about the dilemma of taking off the club’s leading scorer Mo Salah when concussed during a crucial English Premier League game against Newcastle in 2019.FIFA introduced trials of concussion substitutions this year, which means permanent substitutions can be made if a player suffers a head injury, even if all replacements have already been used. But this has been criticized as “half-hearted” by world players’ union FIFPro, who prefer the use of temporary substitutions, as seen in rugby union, to extend the diagnosis period from three to ten minutes for a potentially concussed player. (AP)