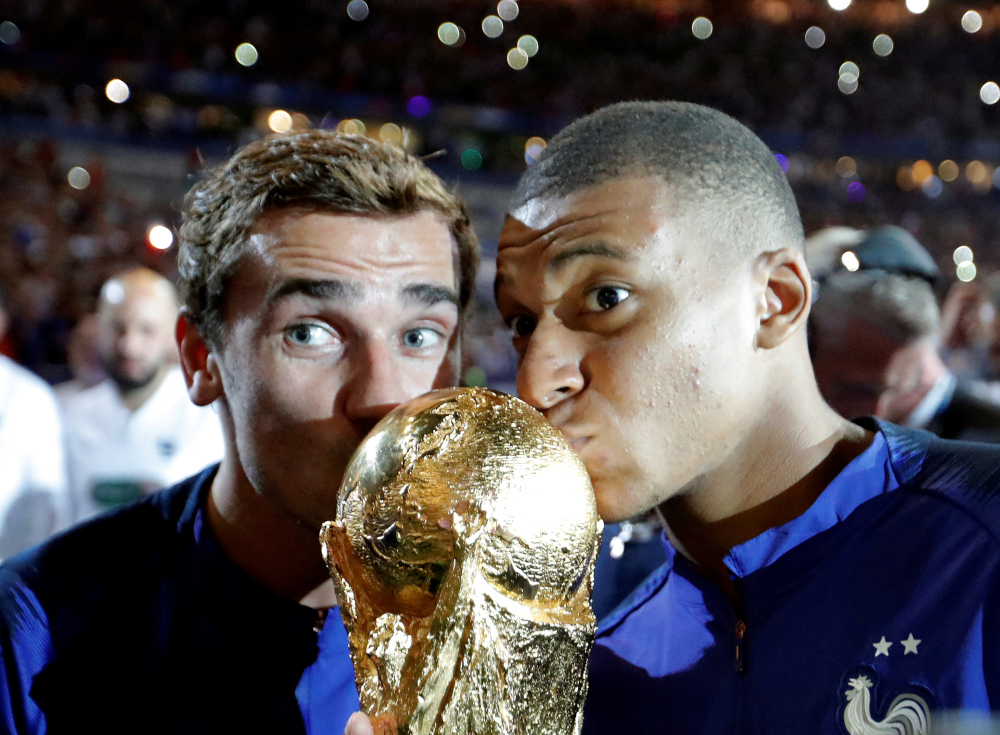 FIFA’s strongly contested plans to hold the World Cup on a biennial basis are not on the agenda for this week’s congress but talks are instead set to focus on alternative proposals, sources have told Reuters.

While FIFA delegates will hear an update on consultations over changes to the international match calendar, the controversial proposal to hold the World Cup every two years will not be voted on instead of the current four-year rotation.

on Thursday, the Doha Congress had been seen as a potentially decisive battle over the idea, ut on Tuesday Nasser Al-Khelaifi, chairman of the European Club Association, said he was not surprised at its absence from the agenda.

“For us, it is not an idea, basically, so we don’t think we need to discuss it … it doesn’t exist for us. I think I cannot be more clear,” said the Qatari, who is also president of Paris St Germain.

World football governing body FIFA says that discussions continue over Wenger’s plans to reform the calendar, which sets out which tournaments and matches are held throughout the season. The current agreement on the calendar runs out in 2024.

Sources have told Reuters that having been strongly opposed to the biennial plan, European officials are now engaged in the broader calendar talks which are expected to intensify this week in informal settings.

“There is a different mood now, things have improved between UEFA and FIFA,” said one global football source.

Earlier this month, UEFA president Aleksander Ceferin suggested that FIFA had now given up on Wenger’s idea.

“A biennial World Cup is a no go for everyone in football. I am glad FIFA has realized that as well,” said Ceferin.

“We have discussions, but a biennial World Cup is off the table as far as I am concerned. I am sure we will come to a solution with FIFA soon.”

Victor Montagliani, president of CONCACAF which governs the game in North and Central America and the Caribbean, has floated the idea of holding a different tournament in the slot that had been envisaged for the additional World Cup.

Montagliani, who is also a FIFA vice-president, has suggested that either a tournament loosely based on the old Confederations Cup, which has not been held since 2017 or a global version of the Nations League format, used by UEFA and CONCACAF, could be a solution.

The Confederations Cup was held every four years, in advance of the World Cup, and the eight-nation tournament featured each of the winners of the continental championships such as the Euros and Copa America along with the World Cup holders and the host nation.

Although not considered a major tournament in Europe, it was popular elsewhere and sources said that some discussion has focused on a 16-team knockout format for any revamped version.

The Nations League format was created as an alternative to friendly matches in Europe and CONCACAF and one idea being discussed, sources said, was to ‘globalize’ the competition with short finals, similar to how UEFA’s ‘Final Four’ has operated.

The next World Cup is in Qatar starting in November and the draw for the tournament will take place in Doha on Friday.