Federer’s conqueror amazed by dream day at the office 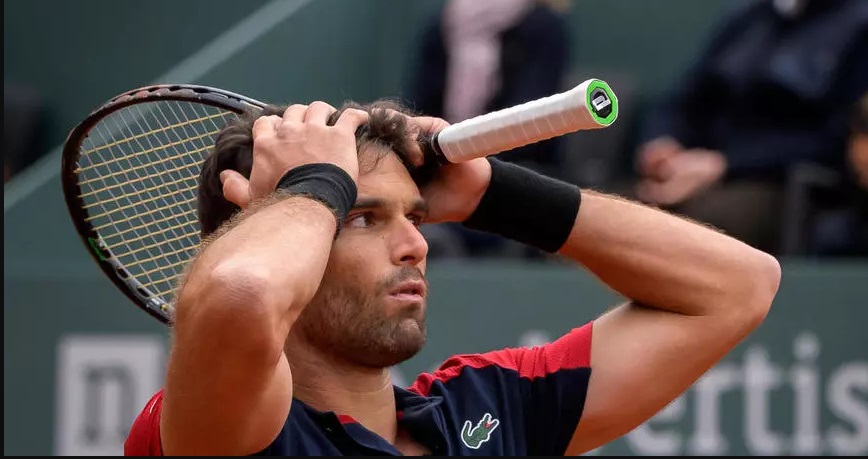 After wrecking Roger Federer’s return to the tennis courts, Pablo Andujar said it was the sweetest moment of a lengthy career.

The Spaniard beat Federer 6-4, 4-6, 6-4 on the Geneva clay on Tuesday to overturn the Swiss tennis great’s hopes of stringing a run of matches together ahead of a series of major tournaments — the French Open, Wimbledon and the Tokyo Olympics.

It was Federer’s comeback proper after the 39-year-old made a tentative return in Doha in March, after more than a year out following two knee surgeries.

At match point on Tuesday, Andujar, the world number 75, held his head in his hands in disbelief after beating the 20-time Grand Slam champion.

“It’s amazing. I still cannot believe,” the 35-year-old told ATPTour.com.”Playing him was a dream. But of course beating him is another level.

“It’s very emotional to play him and to beat him, given the conditions for him coming back and he’s not for sure playing his best tennis. But it really counts a lot to me.”

Even though Andujar has been on the tour since 2003, he had never played Federer and the Spaniard assumed the chance had passed him by.

It counts “as number one, for sure”, he said.”To win a tournament could be more emotional, but this is something I think I will remember my whole life.”I have a lot of respect and I admire a lot Roger Federer.”Not a bad day at the office.”

Federer’s next tournament, the French Open, starts on May 30. He triumphed in Paris in 2009 but said any thoughts of winning the clay court Grand Slam title this year were crazy.

“When you’ve played so little and you know where your level is at, how can I think of winning the French Open?” he said.

“I’m realistic and I know I will not win the French and whoever thought I would or could win it is wrong.

“Of course crazier things might have happened, but I’m not so sure in the last 50 years of the French Open, somebody just rocks up at nearly 40 years old, being out for a year and a half, and wins everything straight.”