Federer playing French Open with an eye on Wimbledon: McEnroe. 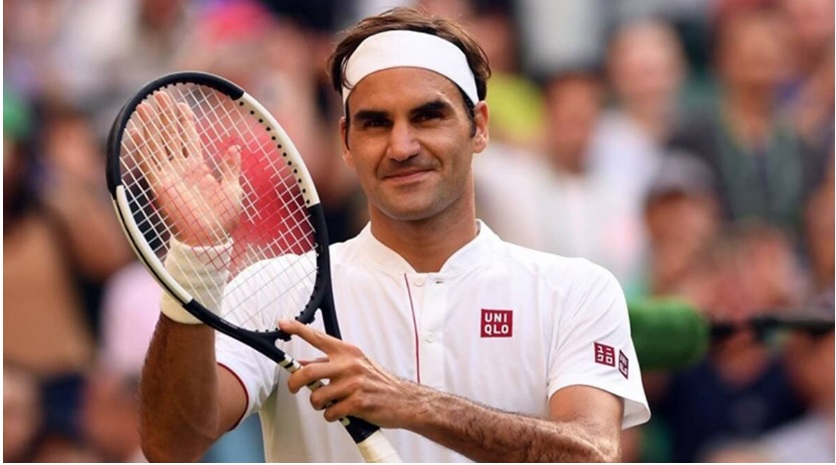 Roger Federer’s decision to make his long-awaited Grand Slam return on his least favorite surface at next month’s French Open is part of a grand plan to peak in time for his beloved Wimbledon, according to ESPN commentator Patrick McEnroe.

Federer, who due to injury or schedule preference has not competed on the clay courts at Roland Garros in four of the last five years, returned to competition last month after sitting out more than a year following two knee operations.

Rohan Bopanna loses another first round

“He wouldn’t be showing up to play if he didn’t think he could play well,” former player McEnroe told Reuters in a telephone interview. “But I don’t think he is really going there thinking he could win the tournament.”

According to McEnroe, Federer just wants to get more matches under his belt and is more focused on both the grasscourt and hardcourt events ahead, particularly Wimbledon, where he has won a record eight times, and the U.S. Open.

McEnroe, whose “Holding Court” podcast will begin a second season on Tuesday, said Federer, 39, may make a run in Paris but a potential clash with reigning champion Rafa Nadal or world number one Novak Djokovic could prove too much to handle.

“Even when Roger was at his highest level he was the second-best claycourt player in the world, which is saying something. I don’t think we can say that right now, especially coming off such a long layoff,” said McEnroe.

“But his expectations are certain to go there and play well and make a little bit of a run.”

Federer, whose first event back ended in a quarterfinal loss at the Qatar Open, will kickstart his claycourt campaign at the Geneva Open in three weeks before going into the French Open for his first Grand Slam event since the 2020 Australian Open.

Nadal: ‘Barcelona victory will help me prepare for longer battles’

McEnroe conceded he was among those who did not expect Federer to pull off a late-career revival during which he added three Grand Slam crowns over a 12-month span that started at 2017 Australian Open and has learned to never count him out.

“He just loves the game. He loves to play. I don’t think he plays with the sole intention of ‘I’m going to play to try and win every tournament and I think that’s part of his popularity and part of his sustainability.”