Explained: Wimbledon bans Russian and Belarussian players. What it means? 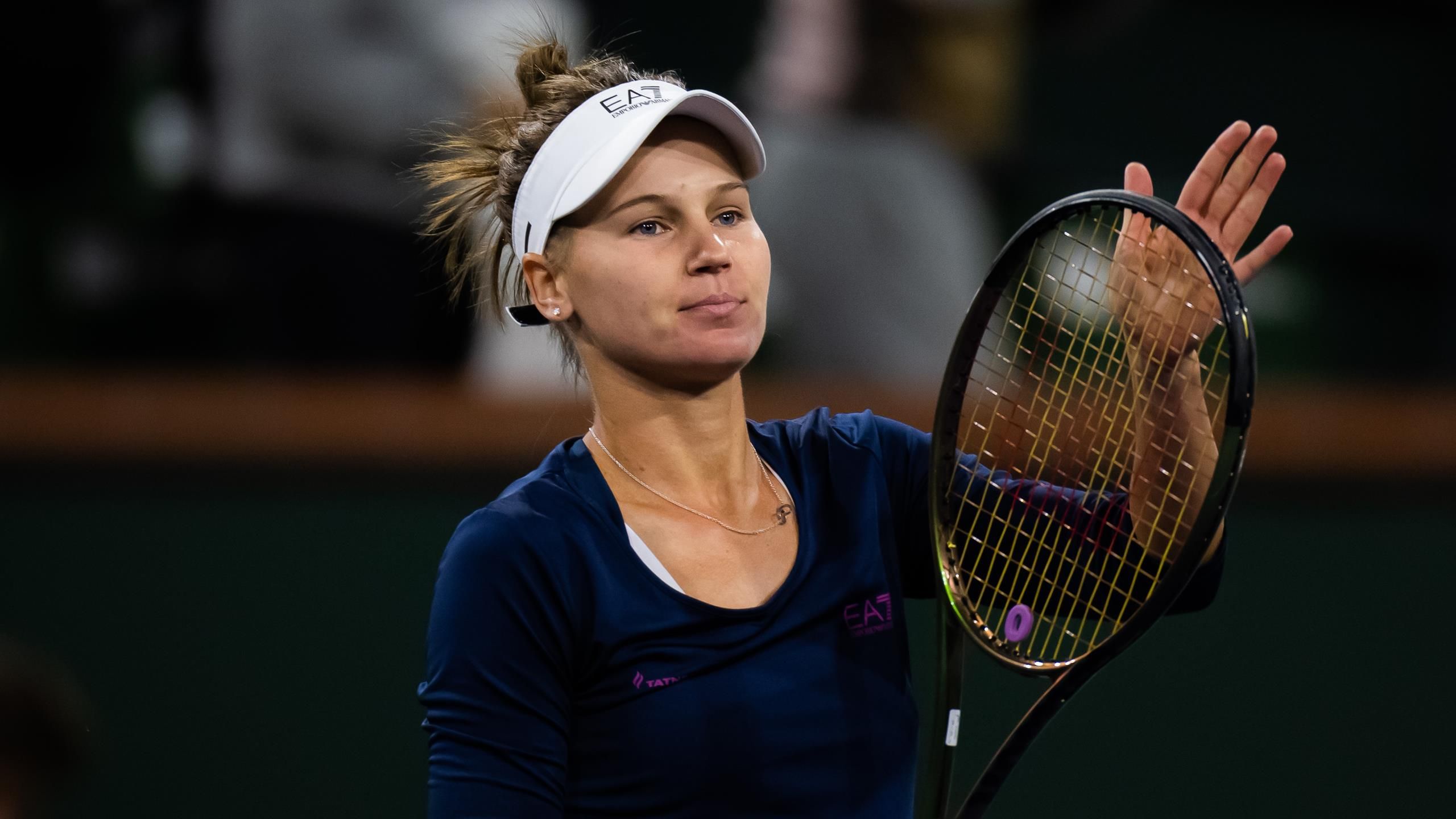 After weeks of reports and hearsay, the All England Club on Wednesday announced a ban on tennis players from Russia and Belarus at Wimbledon this year as a result of the war in Ukraine.

Since Russia began its war on Ukraine on February 24 earlier this year, its athletes have been banned from participating in numerous sports including football and track & field. However, Wimbledon has become the first tennis tournament to do so despite the sport’s governing bodies allowing the players to compete in WTA, ATP and Grand Slam tournaments as “neutral players”. Meanwhile, Belarussian athletes have faced sanctions because Belarus is aiding Russia in the war.

Wimbledon’s decision has led to criticism with world number one Novak Djokovic leading the charge, labelling the decision as “crazy”.

We take a look at the whole controversy in detail and try to answer what happens next:

In March this year, the All England Club had said that they were in talks with the British government on whether Russian and Belarussian players should be allowed to play in the 2022 tournament. On April 20, they announced a ban on those players in an effort to limit “Russia’s global influence”.

“It is our responsibility to play our part in the widespread efforts … to limit Russia’s global influence through the strongest means possible,” the All England Club said in a statement.

“In the circumstances of such unjustified and unprecedented military aggression, it would be unacceptable for the Russian regime to derive any benefits from the involvement of Russian or Belarusian players with The Championships.”

It has also banned Russian or Belarusian players from participating in British grass-court tournaments, including warm-up events of Wimbledon at Queen’s Club and Eastbourne.

Who all will be impacted?

A total of 22 Russian and Belarussian players participated in the main draws of men’s and women’s singles events at Wimbledon last year. And there was a chance a Russian could have won one of the Wimbledon singles titles this year.

Among the prominent men’s players affected by the ban are reigning US Open champion Daniil Medvedev, who recently reached No 1 in the ATP rankings and is currently No 2, and No 8 Andrey Rublev.

The women’s players affected include No 4 Aryna Sabalenka, who was a Wimbledon semi-finalist last year; Victoria Azarenka, a former No 1 who has won the Australian Open twice; and Anastasia Pavlyuchenkova, the French Open runner-up last year.

Medvedev, Rublev and Pavlyuchenkova are from Russia; Sabalenka and Azarenka are from Belarus.

Why Wimbledon’s decision is being criticised?

The last time players in tennis were banned on the grounds of nationality was after World War Two when German and Japanese players faced sanctions, and hence Wimbledon’s decision has gained a lot of attention and criticism. One of the major reasons is that players participate as individuals in most tennis tournaments and not as representatives of their nations.

The ATP, which governs men’s tennis, said the decision is “unfair” and has the potential to set a “damaging precedent”.

“Our sport is proud to operate on the fundamental principles of merit and fairness, where players compete as individuals to earn their place in tournaments based on the ATP rankings,” the ATP said. “We believe that today’s unilateral decision by Wimbledon and the LTA to exclude players from Russia and Belarus from this year’s British grass-court swing is unfair and has the potential to set a damaging precedent for the game.”

The WTA also said it was “very disappointed” with the decision.

“As the WTA has consistently stated, individual athletes should not be penalized or prevented from competing due to where they are from, or the decisions made by the governments of their countries,” the women’s tour said in a statement. “The WTA will be evaluating its next steps and what actions may be taken regarding these decisions.”

Tennis legend Martina Navratilova said that a ban on teams made sense but not on individual players.

“As much as I feel for the Ukrainian players and Ukrainian people… I think this is just going further than [Wimbledon] needed to be going, quite frankly. I think it’s the wrong decision. It’s unfair to the whole world. There’s so much bad going on. I think this is not helpful. I understand the banning of teams, of course, but on an individual level, I just think it’s wrong,” she said speaking on LBC Radio.

The world No 1 Djokovic said nothing come will come out of mixing sports and politics.

“I will always condemn war, I will never support war being myself a child of war,” Djokovic said at an ATP event in Belgrade. “I know how much emotional trauma it leaves. In Serbia we all know what happened in 1999. In the Balkans we have had many wars in recent history.

“However, I cannot support the decision of Wimbledon, I think it is crazy. The players, the tennis players, the athletes have nothing to do with it [war]. When politics interferes with sport, the result is not good.”

Will other Grand Slams also ban Russian and Belarussian players?

The French Open, which begins on May 22, will be the first Grand Slam tournament held since Russia invaded Ukraine in February and is expected to permit Russian and Belarussian players to compete — just as so-called “neutral” athletes who may not represent their countries.

The US Tennis Association, which runs the US Open, said on Wednesday it has not made a decision about whether players from Russia and Belarus can compete at the year’s last Grand Slam tournament, which begins on August 29. However, considering the US has been the biggest critic of Russia, a ban during the US open is also possible.

Can the ban be reversed?

It is possible that the athletes or the tennis federations from Russia and Belarussia approach the Court of Arbitration for Sport to force Wimbledon to reverse its decision. However, such a move did not work out for the Russian football federation which had appealed in the court against its expulsion from the 2022 World Cup and all international football competitions. The international court did not entertain Russia’s request and the appeal was eventually dropped.

Will Wimbledon reverse its decision?

The All England Club said that if “circumstances change materially between now and June,” it would “respond accordingly.”

“We recognise that this is hard on the individuals affected, and it is with sadness that they will suffer for the actions of the leaders of the Russian regime,” All England Club chairman Ian Hewitt said.

“We have very carefully considered the alternative measures that might be taken within the UK Government guidance but, given the high profile environment of The Championships, the importance of not allowing sport to be used to promote the Russian regime and our broader concerns for public and player (including family) safety, we do not believe it is viable to proceed on any other basis at The Championships.”

What other sports have banned Russian and Belarussian players?

Football, swimming, basketball, volleyball, figure skating and track and field among other sports have all banned Russian and Belarusian athletes and teams from their events because of the war. The Russian men’s national football team was excluded from last month’s World Cup qualifying playoffs, forcing them to miss a chance to reach this year’s tournament in Qatar.

The Russian and Belarussian athletes were also banned from the Winter Paralympic Games 2022 that were held in Beijing, China, earlier this year.