Explained: What is the latest in investigation into abuse allegations against Alexander Zverev? 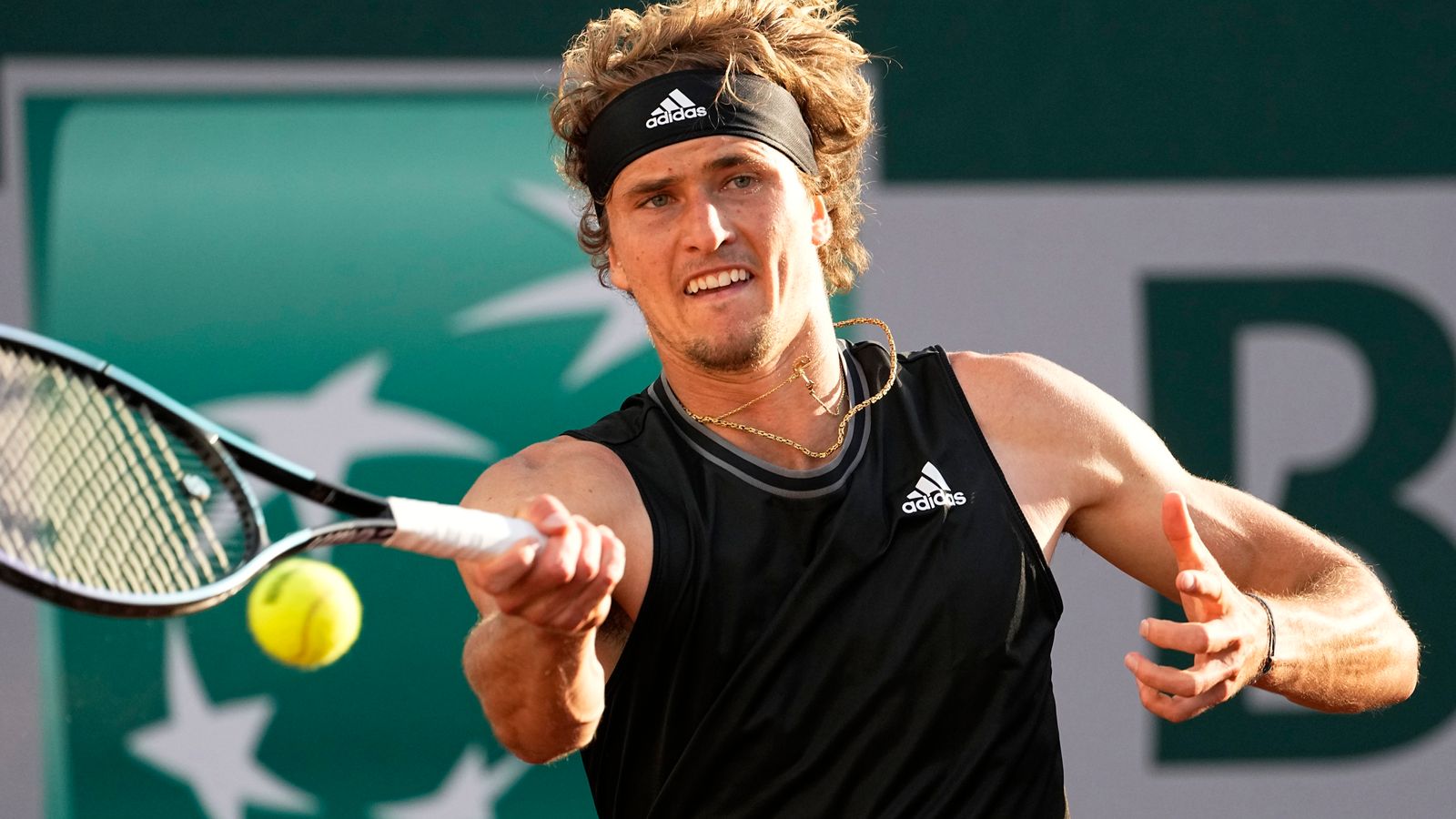 As per a media representative, ATP has finally made contact with Alexander Zverev’s ex-girlfriend more than a year after she levelled allegations against the German tennis star for physically assaulting her.

The men’s tennis tour had formally launched an investigation into Olga ‘Olya’ Sharypova’s allegations in October last year, but had not contacted her until Tuesday 29 March, according to journalist Ben Rothenberg.

Zverev has been accused of physically and emotionally abusing Sharypova on multiple occasions during their relationship, especially in 2019 during the US Open, Laver Cup and Shanghai Masters events.

The Tokyo Olympics gold medallist though has repeatedly denied any wrongdoing on his part, and continues to compete in international events including the Grand Slams, his latest appearance being in the Miami Open in which he was knocked out in the quarter-finals.

We take a look in detail the allegations levelled against Zverev and how the ATP and the rest of the tennis world has reacted to the case:

What are the allegations against Alexander Zverev?

She had posted a picture of herself with the caption written in her native Russian that translated to: “I have been beaten and will not be silent anymore”, alleging that she’d been a victim of domestic violence. Sharypova however, didn’t name Zverev directly until the following day in an interview with Russian website Championat.

Zverev and Sharypova had been dating for nearly a year leading to the 2019 US Open, and had also been romantically involved during their teenage years. However, Sharypova alleged ‘Sascha’, as Zverev’s called informally, had been growing increasingly abusive and toxic over the course of their relationship until the situation took a particularly dark turn in a New York hotel, where the couple were staying for the year’s final Grand Slam.

“I was screaming, and because of that he threw me down onto the bed, took a pillow, and then sat on my face. I couldn’t breathe for some time, and I’m just trying to get out of it. I’m screaming and started to run,” Sharypova narrated in an interview with the Racquet magazine.

The abuse however, continued at the Laver Cup in Geneva later that year as Sharypova alleged she got into a fight with Zverev in their hotel room which was even worse, this time Zverev punching her in the face. Sharypova added that she injected herself with insulin in an attempt to end her life.

The worst, however, was to come during the Shanghai Masters in October. This time the German allegedly grabbed Sharypova by the throat and pushed her up against the wall in a hotel room, the revelations of which she made in an interview with Slate.

What has Zverev’s response to the allegations been?

Two days after Sharypova first made reference to the abuse in the above-mentioned Instagram post, Zverev responded by categorically denying the allegations, insisting they were “simply not true”.

“The unfounded accusations of my ex-girlfriend Olga Sharypova…make me very sad. I very much regret that she makes such statements because the accusations are simply not true,” Zverev said in a statement.

After Sharypova made fresh allegations against the tennis star on Slate in August last year, Zverev threatened legal action.

“I have engaged my German and American lawyers in the matter. They have already obtained a preliminary injunction against the source and the author who published the false allegations.”

“I categorically and unequivocally deny having abused Olya,” said Zverev, who also voiced his support in favour of the ATP creating a domestic violence policy.

How did the rest of the tennis community react?

While a majority of the leading tennis players avoided commenting on the matter, Canadian tennis player Milos Raonic is among the few who openly called the ATP out for their delayed response to the allegations against Zverev.

“I’m embarrassed and disappointed in the ATP and the other governing bodies’ response to this situation.

“Should the ATP have done something, and been involved, to protect the sport? Yes. I felt like they were a little bit hush-hush about the whole thing, and just waiting for it to pass,” Raonic, runner-up in the 2016 Wimbledon, was quoted as saying by Rolling Stone magazine.

Three-time Grand Slam winner Andy Murray called upon the ATP to be “more proactive” when dealing with incidents of domestic violence.

“The way that it’s (been) handled hasn’t been good for anyone. I don’t think it’s been great for the tour,” Murray told Inside Tennis.

It is also worth noting that tennis expert Mary Carillo had stepped down from her role as a presenter in the 2021 Laver Cup, which took place in Boston which Zverev was also part of.

What has the ATP’s role been so far in the case?

The ATP had maintained silence on the matter initially after Sharypova’s allegations first surfaced, before coming out with a statement after two weeks condemning “any form of violence or abuse” without making a reference to the allegations against Zverev.

“We expect all members of the Tour to do the same, and to refrain from any conduct that is violent, abusive, or puts others at risk,” the ATP said in the statement, refusing to comment on the matter until the “due process” had been applied and had run its course.

Nearly a year after the initial statement, though, the ATP finally decided to launch an investigation into the matter on 4 October.

“The allegations raised against Alexander Zverev are serious and we have a responsibility to address them. We hope our investigation will allow us to establish the facts and determine appropriate follow-up action,” said ATP CEO Massimo Calvelli, adding that Zverev himself had welcomed the investigation.

Rothenberg, the journalist behind the Racquet and Slate interviews, sounded sceptical as far as the ATP investigation was concerned.

“Concerningly, I think, the investigator hired by the ATP has listed no relevant expertise investigating domestic violence cases like hers, with his primary stated experience and expertise coming as a Secret Service agent and security consultant for sporting events,” he tweeted on Tuesday.