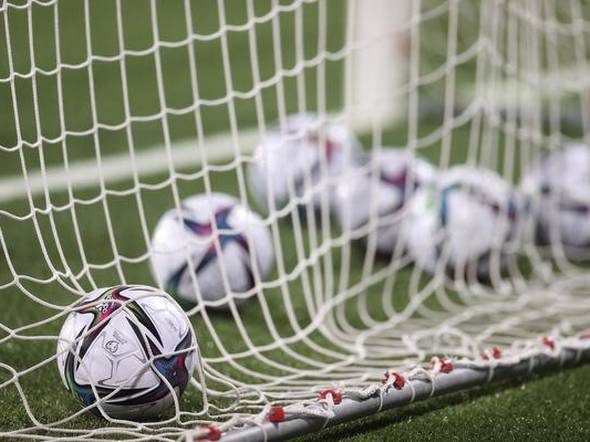 Seth, 91, was suffering from age-related problems and breathed his last on Friday morning, according to family sources.

He lost his wife last year and has left behind his son.

Known for his acrobatic saves under the bar, Seth began his journey at the Eastern Railway FC in 1949 before moving to Aryan Club in 1951.

He then moved to East Bengal in 1957 and the next year he joined their arch-rivals Mohun Bagan, where he played for six years.

“I was born at Railway FC, Aryan is my uncle’s house while East Bengal and Mohun Bagan are my aunt’s places,” he had once said famously.

He was part of the Manila Asian Games squad but he did not get a chance to play in the first XI.

Seth played with the two late legendary footballers, PK Banerjee and Chuni Goswami during his playing career from 1949-68.

However, Seth missed out on the 1956 Helsinki Olympics after he promised to play for the Aryans.

The next year, he played for East Bengal but only to join the rival camp in 1958 where he played till 1963 before Peter Thangaraj replaced him.

He called it quits after playing for the Aryan Club.

All Indian Football Federation president Praful Patel, in his condolence message, said, “It is really sad to hear that Seth is no longer among us. His invaluable contribution to Indian football will always remain with us. I share the grief.”

AIFF general secretary Kushal Das added, “Seth was an exceptional goalkeeper who enjoyed great success at the international and domestic levels. My sincere condolences to his family. May his soul rest in peace.