Evonne Goolagong Cawley back to her tennis roots, hoping to inspire Aussies 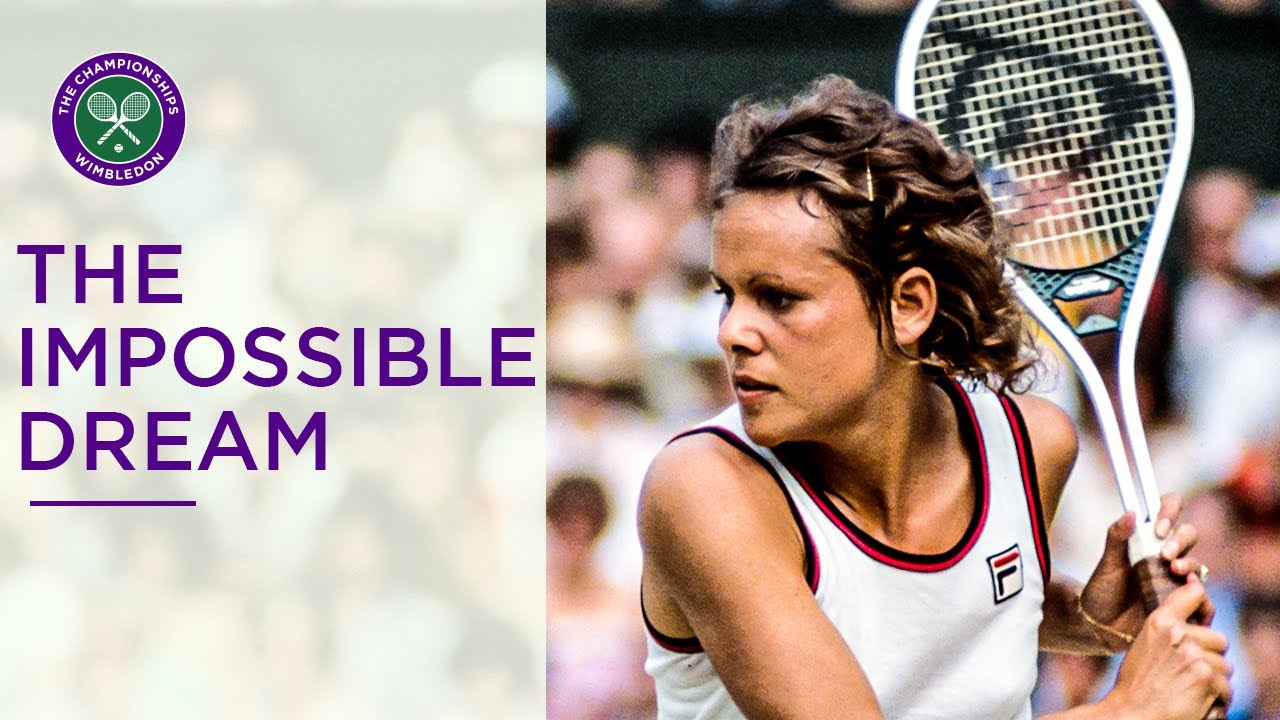 Sunshine Beach, Australia: Evonne Goolagong Cawley returned to her tennis past on Monday while hoping to inspire Australia’s future in the sport.

Long before the now-70-year-old Goolagong Cawley won the first of her seven Grand Slam singles titles — the first at the French Open in 1971 when she was 19, followed weeks later by her second major at Wimbledon — she used to practice by hitting tennis balls against a wall.

Back then, a young Aboriginal girl from Barellan in New South Wales state, she initially had no racket or court to play on. He father fashioned a make-do racket from a piece of a wooden crate, and the then 3 or 4-year-old hit ball after ball against a wall, hoping to improve daily on the number of times she could increase her total.

“Every day I got up hoping I could do better than I’d done the day before,” Goolagong Cawley told The Associated Press in an interview.

At the Noosa Tennis Club, not far from where she and her husband, Roger Cawley, live, Goolagong Cawley held court with a bunch of local schoolchildren and helped cut the ribbon for a mural which will double as a hitting wall.

The launch also revealed plans for other hitting walls around Australia, including a mural to celebrate current world No. 1s and Grand Slam champions Ash Barty and wheelchair tennis player Dylan Alcott. It’s part of a Tennis Australia program to increase community participation and access to tennis.

The schoolkids asked a variety of questions of former top-ranked Goolagong Cawley. After a few mostly requesting news of her successful exploits on the tennis, one asked how many times she’d lost.

“There were a few,” Goolagong Cawley said, laughing.

Some of those “few” came at the US Open, where Goolagong Cawley lost four finals in a row from 1973 to 1976 — to compatriot Margaret Court, Billie Jean King and then twice to Chris Evert.

The most recent Australian woman to win the US Open title was Sam Stosur, who beat Serena Williams in the 2011 final.

The next best opportunity for an Australian winner could be two-time Grand Slam champion Barty, who is also an Indigenous woman. She and Goolagong Cawley keep in regular touch via texts or phone calls. Evonne and Roger will likely be up at 4 AM Wednesday local time when Barty plays her first-round match Tuesday at Flushing Meadows against Vera Zvonareva.

“She’s like my kid sister,” Goolagong Cawley told the schoolkids Monday. “She says I was her hero, but now she’s mine.”