‘Everyone in this country supports Liverpool’: Manchester City manager Pep Guardiola gets spiky over title rivalry 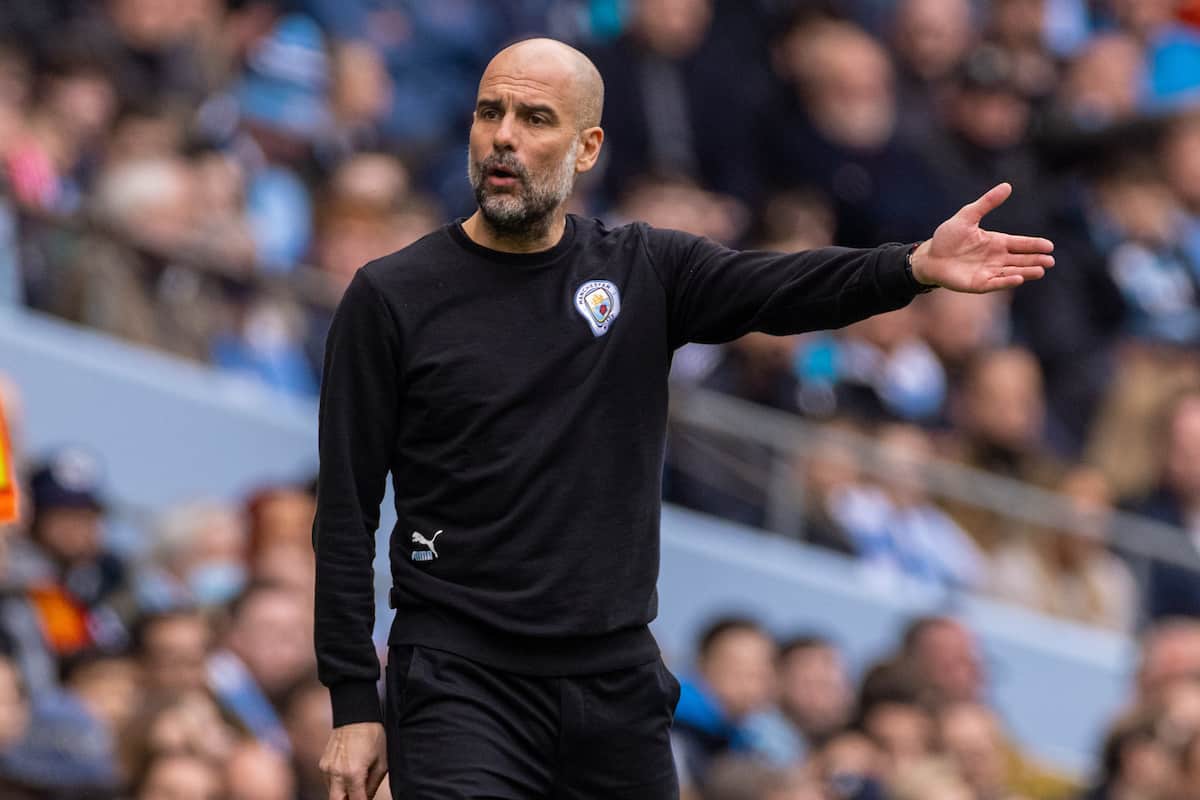 Manchester: Pep Guardiola has become irritated over Liverpool’s stature and he wants everyone to know it.

After seeing his Manchester City side go three points clear of Liverpool, Guardiola launched an outburst that gives this title rivalry a more spiky edge with three games remaining.

“Everyone in this country supports Liverpool,” Guardiola said after City routed Newcastle 5-0 on Sunday. “The media and everyone.”

It was a groundless claim and an approach the prickly manager carried over from a post-match beIN Sports television interview into the news conference.

It had been a routine opening question that Guardiola faced about whether he was “ecstatic” with the performance after City’s collapse at Real Madrid in the Champions League semi-finals.

“Did you have any doubts?” Guardiola asked the reporter from a British newspaper. “You’re a Liverpool fan. Come on.”

That claim was refuted as another reporter exposed his actual apparent allegiances.

Maybe it was just a motivational mechanism to spur his players or just his own insecurities. But it was clear on Sunday that Guardiola was trying to cast his team — one of the richest in the world — as the underdog compared to Liverpool.

This is a City side that has won five Premier League titles since ending a 44-year title drought in 2012.

Liverpool only ended a 30-year drought in 2020 but it is the 19-time champion of England, only one behind Manchester United’s record.

City is on seven English titles and is yet to be crowned champions of Europe which Liverpool can be for a seventh time by beating Real Madrid in the Champions League final on 28 May.

This maybe helps to show why Guardiola is so vexed by Liverpool’s perceived greater standing in the game.

“Liverpool has an incredible history behind (it) in European competition — not in Premier Leagues, because they’ve won one in 30 years — but it’s not a problem at all,” Guardiola said, explaining why he believed the media was on the side of City’s rival. “The situation is what it is.”

It has taken Abu Dhabi investment into City since 2008 to elevate the team’s status in the global game and emerge from the shadow of once-dominant neighbor United. There were fresh reports on Sunday, not referenced by Guardiola, about the long-standing Premier League investigation into whether City breached financial rules to pay for its squad and glory.

“I know we are sometimes uncomfortable, but I don’t care,” Guardiola said. “The people want Liverpool to win more than us. It’s not an issue. It’s normal. Maybe they have more supporters all around the world and in England maybe more support Liverpool than us.

“But the question is today, before the start of the game, the people cheering and supporting us they know that even being out of the Champions League, we can rely on those players.”