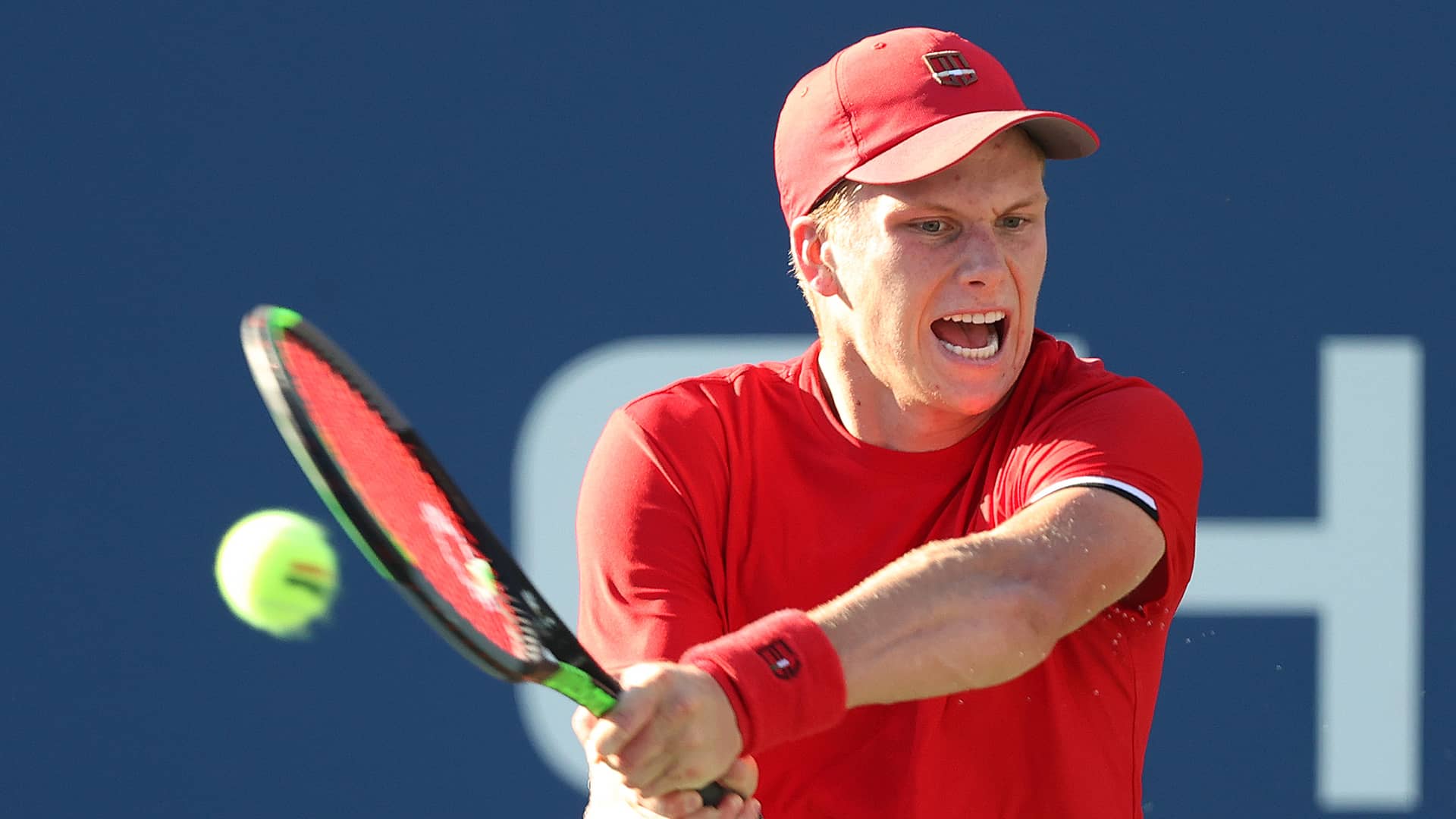 Antwerp, Belgium: Qualifier Jenson Brooksby locked up a berth in the Next Gen Finals for the top 21-and-under players on the ATP Tour by reaching the semifinals in Antwerp with a 7-5 6-0 victory over Alejandro Davidovich Fokina on Friday.

Brooksby, a 20-year-old from California currently ranked a career-best 70th, reached the final four at an ATP tournament for the third time this season. This already has been a breakthrough year for Brooksby, who finished 2020 ranked outside the top 300 and took a set off Novak Djokovic at the US Open before losing their fourth-round match.

Brooksby will turn 21 on Tuesday.

Eight men get to compete at the Next Gen Finals, which are scheduled to be held 9-13 November in Milan after being called off a year ago because of the coronavirus pandemic.

Next up for Brooksby at the indoor hard-court tournament in Antwerp will be a match against No 2 seed Diego Schwartzman of Argentina on Saturday.

On the top half of the draw, Saturday’s other semifinal will be No 1 seed Jannik Sinner of Italy against No 7 seed Lloyd Harris of South Africa.

Sinner moved closer to what would be his fourth title of the season by defeating Arthur Rinderknech 6-4, 6-2 on Friday. Harris advanced with a 6-2, 7-5 victory over Marton Fucsovics.

None of the semifinalists has dropped a set in the tournament.