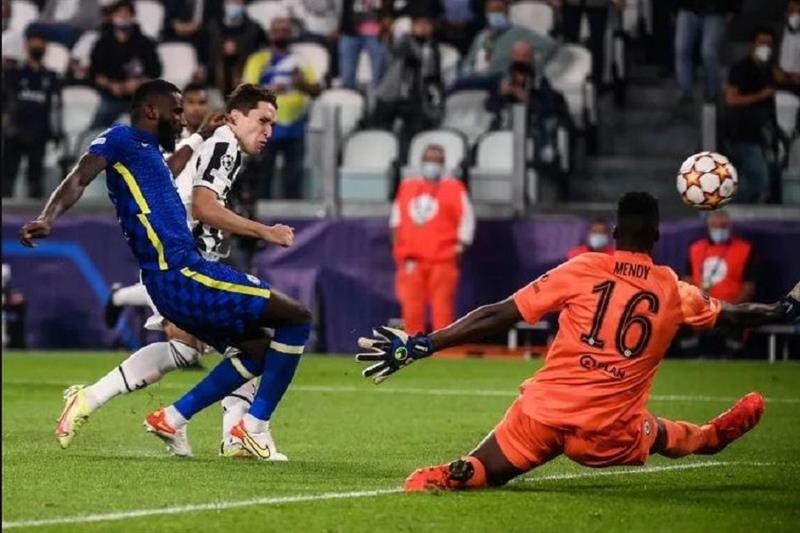 Liverpool’s unbeaten start to the Premier League will be put to the test with the visit of defending champion Manchester City to Anfield. Liverpool came into the weekend in first place and are the only team without a loss after the opening six games. City complete a difficult week of away games that started with a win at Chelsea in the league and was followed by a loss to Paris Saint-Germain in the Champions League. Tottenham are looking to end a three-match losing run in the league in a home game against Aston Villa. West Ham are at home to Brentford, and Leicester visit Crystal Palace.

Real Madrid visit Espanyol needing a win to rebound from two straight games without a victory. Madrid were deeply embarrassed in their last Champions League match when they lost 2-1 at home to Moldovan club Sheriff. That came after a 0-0 draw with Villarreal. But Carlo Ancelotti’s team lead the Spanish league even though Atlético Madrid pulled level on points after beating Barcelona on Saturday. Madrid will be without the injured Gareth Bale, Marcelo, Dani Carvajal and Ferland Mendy. Espanyol have only won once since their return to the top flight. Real Sociedad visit Getafe aiming to keep up their strong season which have them entering the match in third place.

Runaway leader Paris Saint-Germain look for a ninth straight win in the French league when they visit Rennes. But Rennes are improving under coach Bruno Genesio and has found their scoring touch with striker Gaetan Laborde netting five goals so far — one more than PSG star Kylian Mbappe. Mbappe could again line up alongside Neymar and Lionel Messi, who seeks his first league goal after a brilliant solo effort in the Champions League on Tuesday. Defending champion Lille face a Marseille side looking to maintain their strong start and struggling Saint-Etienne hosts Lyon in their bitter local derby.

Napoli will be looking to maintain their perfect start to the Serie A campaign after their first loss of the season. Napoli lost 3-2 to Spartak Moscow in the Europa League on Thursday. They visit Fiorentina in the Italian league, where they have won all six of their matches. AC Milan are two points behind Napoli and will be hoping to keep their unbeaten start when they travels to nearby Atalanta. Roma and Lazio are not far behind and play Empoli and Bologna, respectively. Also, Spezia visit Hellas Verona and Sampdoria host Udinese.

Bundesliga leader Bayern Munich host Eintracht Frankfurt and the contrast between the teams could hardly be greater. Bayern are cruising in all competitions with 43 goals scored in nine games so far, while Frankfurt are still waiting for their first Bundesliga win under new coach Oliver Glasner. It’s unlikely to come at Bayern, where Frankfurt haven’t won a league game since 18 November, 2000. That broke a winless run stretching back over 24 years. Mainz earlier host Union Berlin in a midtable clash, and Bayer Leverkusen close out the seventh round with a game at promoted Arminia Bielefeld.