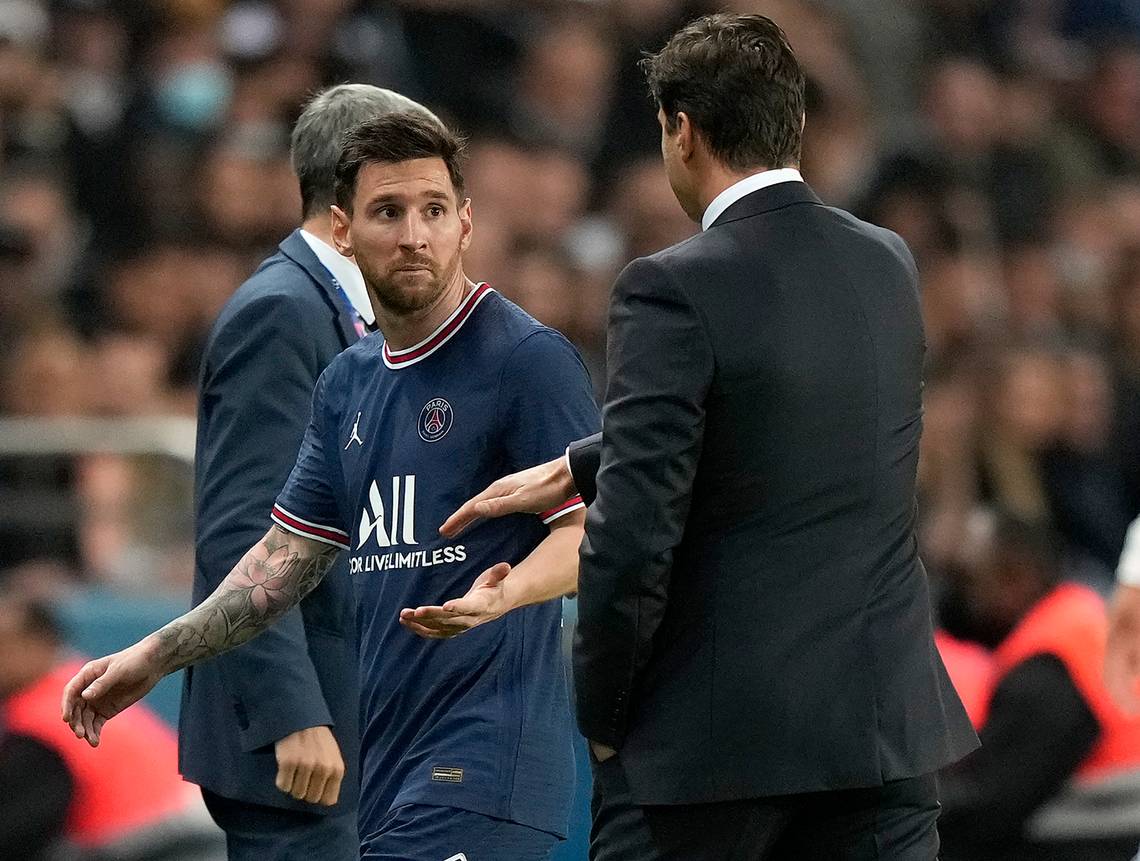 A look at what’s happening in European football on Wednesday:

Manchester United play West Ham for the second time in the space of four days when they meet in the third round of the League Cup. Man United won their Premier League match 2-1 on Sunday but only after David de Gea saved a stoppage-time penalty from Mark Noble, who had moments earlier entered as a substitute.

In two other matches between teams who have already played each other in the Premier League this season, Chelsea host Aston Villa and Wolverhampton are at home to Tottenham.

PSG can maintain their perfect start to the French league season with a win at last-placed Metz. Although their attacking trio of Kylian Mbappé, Neymar and Lionel Messi are yet to jell, PSG have been clinical so far, winning their opening six matches. Messi won’t play at Metz after a knock on his left knee over the weekend.

PSG’s southern rival Marseille — who are also unbeaten — travel to Angers. Jorge Sampaoli’s Marseille are in second place, five points behind PSG with a game in hand.

Following the fan violence that marred the northern derby between Lens and Lille, third-placed Lens hosts Strasbourg in an empty stadium.

Massimiliano Allegri is being criticised for relying on the old guard of players from his first stint as Juventus coach, when he led the Bianconeri to five of their nine consecutive Serie A titles. Juventus haven’t won any of their four opening matches and have just two points ahead of a visit to Spezia.

Sporadic use of Federico Chiesa, who was one of the top performers in Italy’s run to the European Championship trophy, Matthijs de Ligt and Dejan Kulusevski – all of whom arrived during the two years when Allegri was away – has been glaring.

Allegri has also been slow to adapt to the new rule permitting up to five substitutions, blaming himself for poor choices in a 1-1 draw with AC Milan on Sunday.

Also, it’s: Salernitana vs. Hellas Verona and Cagliari vs. Empoli.

Real Madrid host promoted Mallorca looking for their fourth straight league win, and fifth overall. Carlo Ancelotti’s squad have been relying on the attacking duo of Karim Benzema and Vinícius Júnior, who have combined to score 11 of Madrid’s 15 goals in five league matches.

Valencia had their unbeaten streak ended by Madrid in the previous round and will try to rebound when they visit Sevilla.