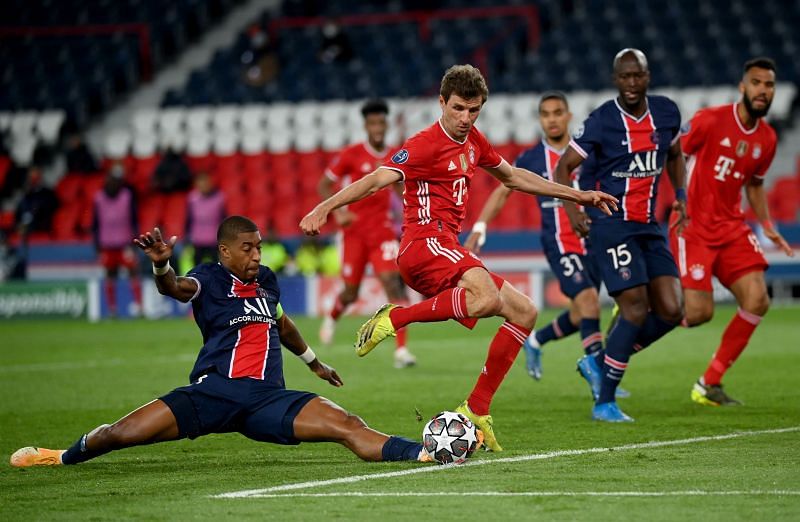 A look at what’s happening in European football on Sunday:

Manchester United, Chelsea and Tottenham all play their first away games of the Premier League season as they seek second straight wins. United — fresh from thrashing Leeds 5-1 — head to Southampton, who are reeling after a poor finish to last season and an opening 3-1 loss at Everton last weekend.

Chelsea visit Arsenal in a London derby and could hand a debut to Romelu Lukaku.

Tottenham manager Nuno Espirito Santo return to Wolverhampton, where he coached for four years before leaving at the end of last season.

Real Madrid visit Levante seeking a second straight win to start the season with the return of coach Carlo Ancelotti. Karim Benzema scored twice in Madrid’s 4-1 win at Alavés in their season opener and will be looking to lead his side again after having signed a contract extension through 2023 this week.

Atlético Madrid will also have the chance to get a second win when they host Elche. Ángel Correa scored twice for the defending champions in their 2-1 win at Celta Vigo last weekend.

Real Sociedad host promoted Rayo Vallecano and are hoping to bounce back from loss to Barcelona.

Juventus coach Massimiliano Allegri hope to get his second stint in Turin off to a winning start as the Bianconeri start their bid to regain the Serie A title at Udinese. Allegri was re-hired by Juventus — just two years after he was fired by the club — after the Bianconeri’s worst season in 10 years ended their nine-year grip on the league title.

José Mourinho has also returned to Serie A and his Roma side entertain Fiorentina.

Napoli have a new coach, too, in Luciano Spalletti and host newly-promoted Venezia.Salernitana play their first match back in Serie A at Bologna.

Bayern Munich are aiming for their first Bundesliga win of the season against visiting Cologne, who are full of confidence under new coach Steffen Baumgart. Baumgart’s team came from behind to beat Hertha Berlin 3-1 in the opening round, while Bayern were held to a draw by Borussia Mönchengladbach. Bayern responded Tuesday by beating Borussia Dortmund in the German Super Cup.

Nice and Marseille will want to keep track on league leaders Paris Saint-Germain when they meet in the headline game in France. Both have four points after two games, while PSG have opened with three straight wins.

Angers and Clermont Foot are the other teams to make 100% starts and play Bordeaux and Lyon, respectively.