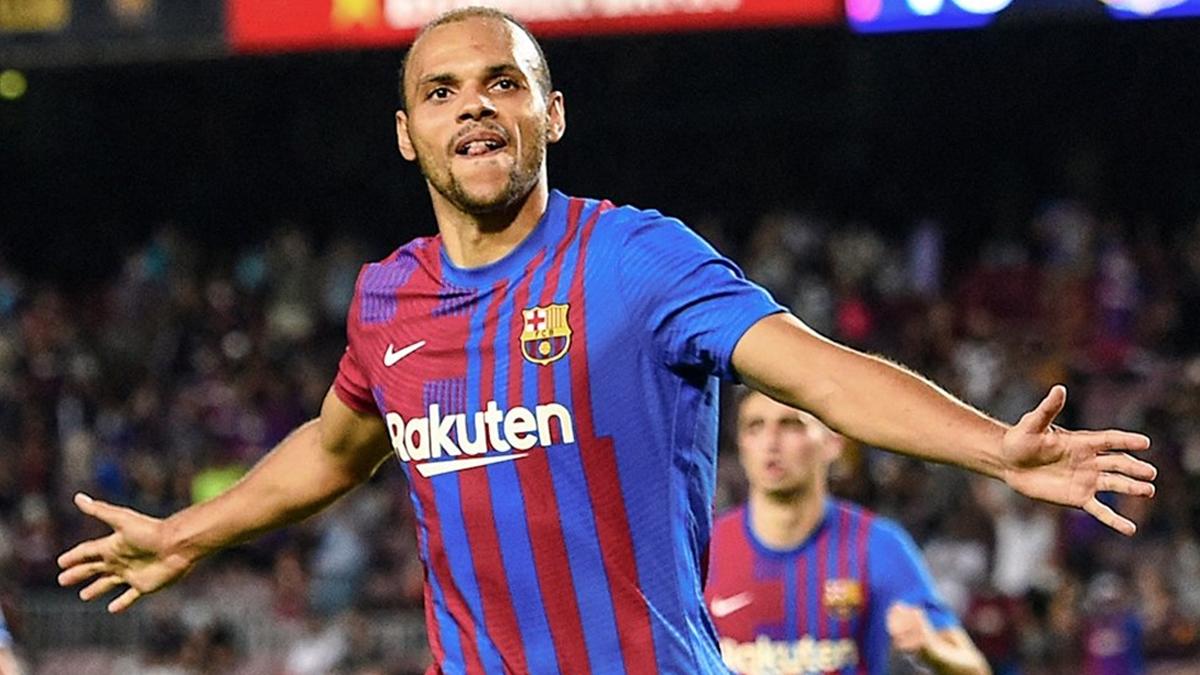 A look at what’s happening in European football on Monday:

Barcelona host winless Granada in the Spanish league and hope to rebound from the demoralising 3-0 home loss to Bayern Munich in the Champions League.

Granada are coming off two straight losses after opening with consecutive draws.

They have beaten Barcelona twice in their last four league matches, including the last meeting at Camp Nou in April.

Napoli can maintain their perfect start to the Serie A season with a win at Udinese. Napoli have won their opening three matches, including victory over Juventus last weekend. They are the only team with a perfect record after AC Milan and AS Roma dropped points at the weekend. Another win would send them two points clear at the top of the league.

Udinese have won their past two matches but drew their opener at home to Juventus.