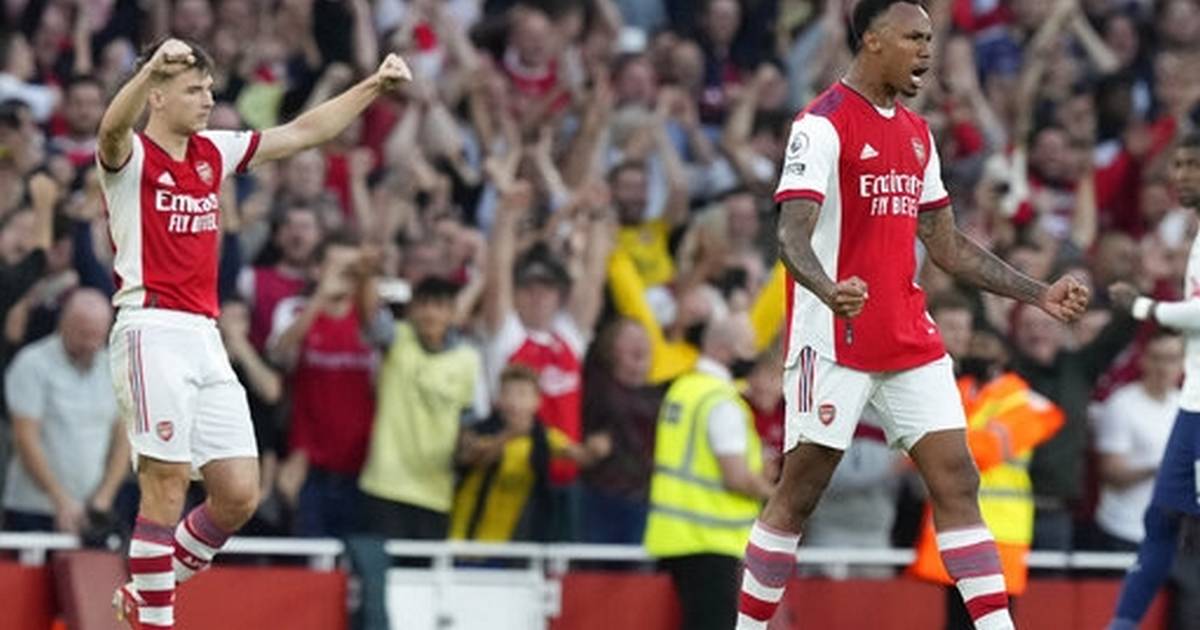 A look at what’s happening in European football on Monday.

After overcoming a poor start to the season, Mikel Arteta’s Arsenal can extend their unbeaten run in the Premier League to five games if they pick up points against Patrick Vieira’s Crystal Palace.

The Gunners are languishing in 13th place with 10 points despite the run. Arsenal are immediately above Palace who have 10 points.

Like Arteta, Vieira is a former Arsenal captain. The Frenchman won three league titles and four FA Cups with the Gunners.

Manuel Pellegrini can hope to have midfielder Sergio Canales back on his squad for Real Betis’ visit to Alavés. The Betis playmaker missed two matches before the international break due to an ankle injury, but he says that he has recovered and is ready to play.

Alavés coach Javier Calleja is under pressure with his team in the relegation zone with one win and six losses so far.

Espanyol host Cádiz aiming to build on their shock 2-1 victory over Real Madrid in the last round. The two sides only have three wins between them this season.

Fiorentina visit promoted Venezia looking to add to their strong start but with club president Rocco Commisso waging a verbal battle with the agents of Viola center forward Dušan Vlahović. The 21-year-old Serbia international, who scored 21 goals last season, has already stated his intention not to renew his contract with Fiorentina, for which Commisso is blaming the agents. Vlahović scored three goals in two matches for Serbia over the international break.

American-owned Venezia, who are in the drop zone, features three American players.