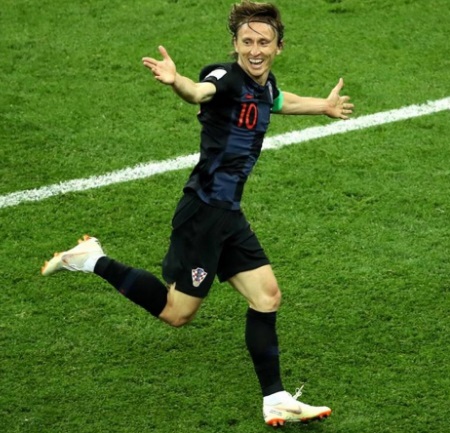 Poland coach Paulo Sousa on Monday named his squad for next month’s European Championship that begins on June 11. Kamil Grosicki was the biggest name to miss out on the 26-man squad.

“I’m enthusiastic and, as I said before, we need unity, faith, and confidence from the very beginning,” Sousa told reporters.

“Based on the experience from the previous three meetings of the Polish national team, the team I have appointed is the best decision at the moment.”

Injured forward Krzysztof Piatek was left out after the Polish FA confirmed last week that the 25-year-old needed surgery after fracturing his ankle with Hertha Berlin while Grosicki only made the reserves list.

“Kamil has extensive experience and contributed a lot to the national team,” Sousa said.

“However, we want to look at a different development path for this team… to be successful. Making this decision was difficult, but I always put my emotions aside.”

Attacking midfielder Sebastian Szymanski did not make the cut either and Sousa said his role for his club Dynamo Moscow worked against him.

“We wanted to use him on the right side of the field because he is a talented player. He plays as a central midfielder at his club, but I have a different concept in the squad,” Sousa added.

“I’m counting on him to maintain the pace of development we have seen so far and I believe he will be able to help the team in the future.”

Goalkeeper Radoslaw Majecki was the 27th name on the list but he has been called up only for the training camp in Opalenica.

Poland is in Group E along with Spain, Sweden, and Slovakia. Sousa’s side plays Slovakia in its opening group game in St Petersburg on June 14.