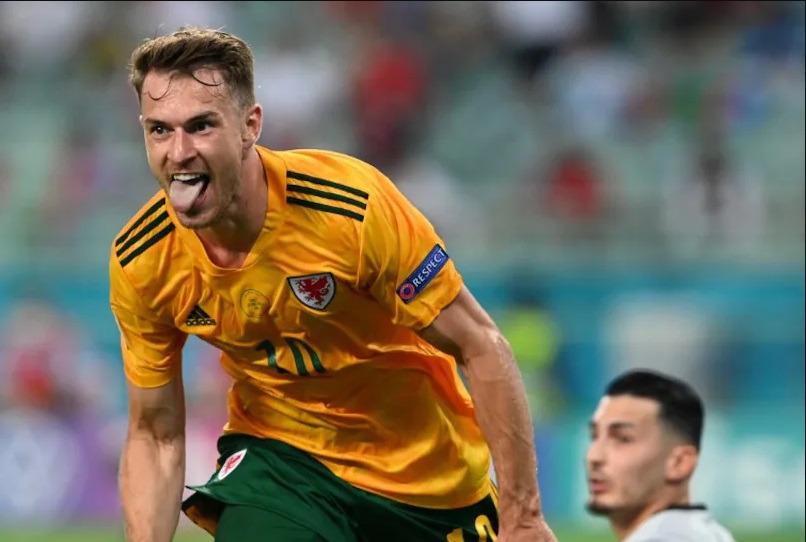 Goals from Aaron Ramsey and Connor Roberts helped Wales take a huge step towards the Euro 2020 last 16 with a 2-0 win over Turkey in Baku on Wednesday. Turkey, roared on by the majority of the crowd in Azerbaijan, have now 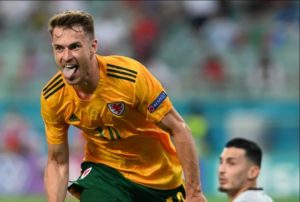 lost both their Group A matches without scoring. Wales, semi-finalists five years ago, should have won more convincingly, but wasted several chances including a second-half penalty which was blazed over by captain Gareth Bale.