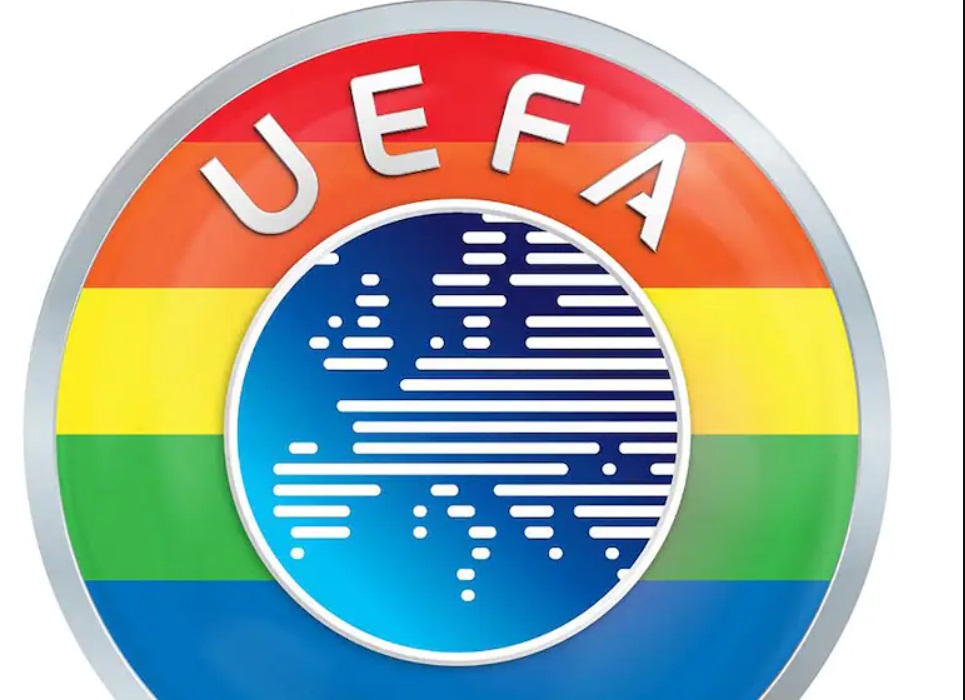 UEFA on Wednesday added the rainbow to its logo as it defended its decision to refuse to allow Munich’s Allianz Arena to be illuminated in the same colours in protest at anti-LGBTQ laws passed in Hungary. In a statement European football’s governing body said it “is proud to wear the colours of the rainbow”, a symbol for the LGBTQ community, but stood by its decision by saying the city of Munich’s request to illuminate the stadium was “political”. Germany will play Hungary at the Allianz Arena on Wednesday on the final day of Euro 2020 group matches.

“The request itself was political, linked to the Hungarian football team’s presence in the stadium for this evening’s match with Germany,” UEFA said.

UEFA said that the rainbow was “a symbol that embodies our core values, promoting everything that we believe in – a more just and egalitarian society, tolerant of everyone, regardless of their background, belief or gender”.

And it insisted that its decision to turn down Munich’s request was not political, saying that “the rainbow is not a political symbol, but a sign of our firm commitment to a more diverse and inclusive society”.

Munich’s request to illuminate the stadium in the Bavarian capital came after the Hungarian parliament approved a ban on the “promotion” of homosexuality and gender change to minors, legislation that critics say is even harsher than Russia’s law on “gay propaganda”.