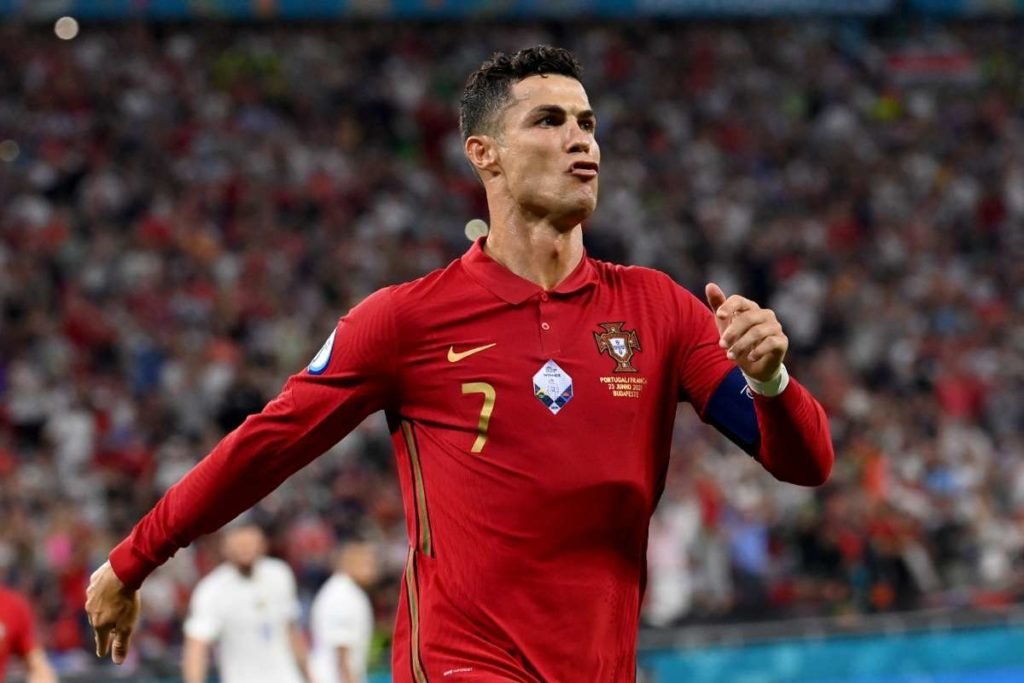 Much like Ronald Koeman’s questionable celebration against Germany in the 1988 Euros, historically the Euros have been home to such outrageous moments.

Euro 2020 has had its fair share of gripping, intense, and memorable moments throughout its course. However, just like any other football tournament, it also had a lot of questionable and controversial moments. Much like Ronald Koeman’s questionable celebration against Germany in the 1988 Euros, historically the Euros have been home to such outrageous moments.

Here are five controversial moments from the European Cup competition.

England locked horns with Denmark in the semi-final of the Euros. In the first half of extra time, Sterling zipped through the Danish defence until Joakim Maehle in the box tackled him and the referee pointed to the penalty spot immediately. Replays showed that there was minimal contact during the tackle, also VAR did not encourage the referee to see the challenge for himself in the monitor.

Experts like Arsene Wenger and Jose Mourinho have also questioned the decision and claimed that it was not a penalty.

2. The booing of the Danish National Anthem

During the initial moments of the semi-final game between Denmark and England, fans were heard booing the Danish national anthem. Multiple fans took to Twitter heavily criticizing the behaviour of the English fans calling it ‘disgraceful’.

During a press conference, Ronaldo put aside two bottles of Coke and picked up a water bottle saying ‘water’. It was clear that he wasn’t happy with the two bottles of Coke kept on the table. This made Coca-Cola stocks plummet in a matter of minutes. After this event, UEFA warned players of sanctions if they did something similar.

Italy were crowned the Euro 2020 champions last night after they picked up a 3-2 win on penalties against England in the finals. Marcus Rashford, Jadon Sancho, and Bukayo Saka missed their vital penalty spot-kicks against Italy. Multiple racial abuse remarks were directed to these players after the game. Many people on social media have also continued to make similar remarks towards the English players.

Christian Eriksen collapsed due to a cardiac arrest during the group stage game between Denmark and Finland. After he was successfully hospitalized and was stable, UEFA forced Denmark to either play immediately and finish the 50 minutes left, to come in the next day and complete the remaining minutes or forfeit the game completely. UEFA was slammed on social media for being insensitive towards this delicate situation.