Euro 2020: Spain-Portugal friendly to be played with fans before tournament 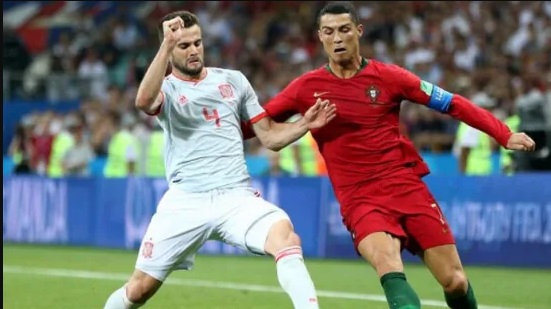 Atletico Madrid’s Wanda Metropolitano, which can hold 67,000 people, will be at about 30% capacity for the game due to Covid-19 restrictions.

The fixture with European Championship holders Portugal is the first of two friendlies Spain will play in the run-up to the rescheduled Euro 2020. They will host Lithuania on June 8 at the Estadio Butarque, also in Madrid.

They will play all three of their Group E games at Seville’s La Cartuja stadium, which will also be at 30% capacity.

Seville gained hosting rights in April after Bilbao was removed from UEFA’s list of host cities because it could not guarantee the accommodation of supporters for the tournament, which was postponed from last year due to the pandemic.