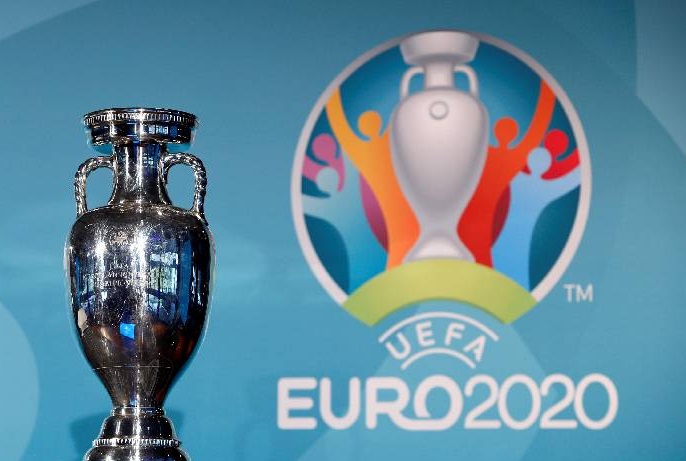 Euro 2020: Schedule, squads, Live streaming, date, time, venue Turkey, Italy clash in opener, final in Wembley all you need to know: Turkey and Italy will kick off the opening match of the 2020 European Championships at the Stadio Olimpico in Rome on the 11th of June.
Euro 2020 fixtures & Full Schedule: Reigning champions Portugal will start its campaign against Hungary in Budapest on June 15. The final will be played at the Wembley Stadium in London on July 11.

The UEFA committee decided to reallocate some of the UEFA EURO 2020 matches as follows:

The four matches initially scheduled to take place in Bilbao, will be moved to the Estadio La Cartuja in Seville. The hosting of these matches is supported by the Autonomous Community of Andalusia, which has confirmed its intention of allowing spectators at 30% of the stadium capacity for the three Group E matches and a Round of 16 match.

Following the decision of the local authorities, it was clear that fans were very unlikely to be able to attend the matches that were scheduled to be played there. Therefore, with the assistance of the Royal Spanish Football Federation (RFEF), UEFA proposed to move those matches to another venue in that host country, simply to allow fans to attend the games after a year of not being able to watch live football in stadiums. This decision will allow a festive atmosphere at all matches taking place in UEFA’s flagship national team competition.

The three Group E matches initially scheduled for Dublin, will be reallocated to the Saint Petersburg Stadium, which is already hosting three Group B matches and a quarter-final.

The Round of 16 match initially scheduled in Dublin, will be moved to Wembley Stadium in London.

UEFA President Aleksander Čeferin said: “We have been working diligently with the host associations and local authorities to ensure a safe and festive environment at the games and I am really pleased that we are able to welcome spectators at all matches for a celebration of national team football across the continent”.