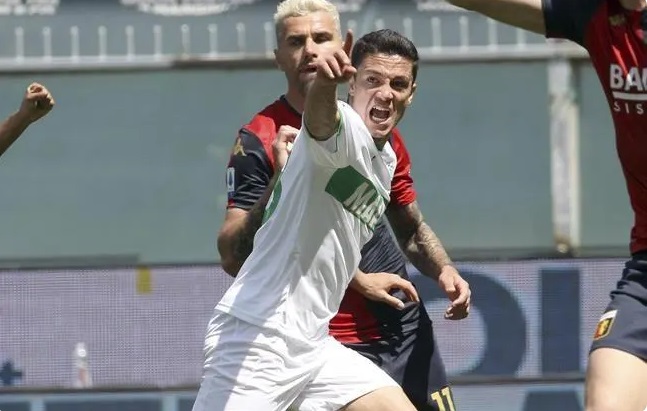 Italy hosts San Marino in Cagliari, Sardinia, next week for a friend.Raspadori has scored six goals in 27 Serie A matches this season.

Chelsea players Jorginho and Emerson were left out as they have to prepare for the Champions League final against Manchester City.

Italy is in a group with Turkey, Switzerland and Wales for the European Championship. The opening game of the tournament features Italy against Turkey in Rome on June 11.

Italy will also host the Czech Republic on June 4 in a friendly.The Azzurri are on a 25-match unbeaten run.