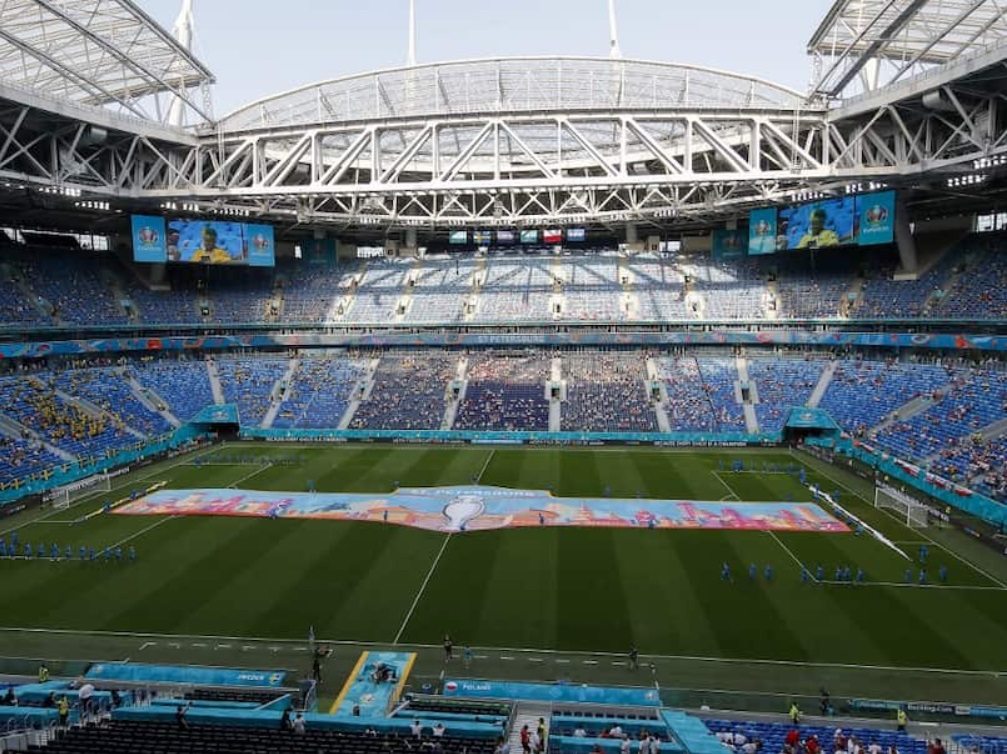 Russia’s Euro 2020 host Saint Petersburg on Saturday reported the country’s highest daily COVID-19 cases for a city since the start of the pandemic, data showed. Official figures said the city, which has already hosted six Euro 2020 matches and is due to host a quarter final on Friday, recorded 107 virus deaths over the last 24 hours. Russian news agencies said this was the highest toll of any Russian city since the start of the pandemic. Saint Petersburg was where dozens of Finland supporters caught coronavirus after they travelled to the city for their team’s defeat against Belgium. Russia has seen an explosion of new coronavirus cases since mid-June driven by the highly infectious Delta variant first identified India. The nation as a whole reported 21,665 new infections on Saturday, the highest daily figure since January.

The dramatic rise in infections come as officials in Moscow are pushing vaccine-sceptical Russians to get inoculated, after lifting most anti-virus restrictions late last year.

“To stop the pandemic, one thing is needed: rapid, large-scale vaccinations. Nobody has invented any other solution,” Moscow mayor Sergei Sobyanin told state-run television on Saturday.

“To fundamentally solve this problem, you need to be vaccinated or go to a lockdown,” he was cited as saying by the RIA Novosti news agency.

Russia also reported 619 new coronavirus deaths on Saturday — the highest daily toll since December — bringing the total to 132,683 fatalities since the pandemic began.But officials in the sixth-worst hit country the world — and the hardest in Europe — have been accused of downplaying the severity of the outbreak in the country.

Under a broader definition for deaths linked to coronavirus, statistics agency Rosstat at the end of April said that Russia has seen at least 270,000 fatalities since the pandemic began.

Just 21.2 million out of a population of about 146 million had received at least one dose of a vaccine as of Friday, according to the Gogov website, which tallies Covid figures from the regions and the media.