Euro 2020: Russia’s Andrei Mostovoy Positive For Covid, Out Of Tournament 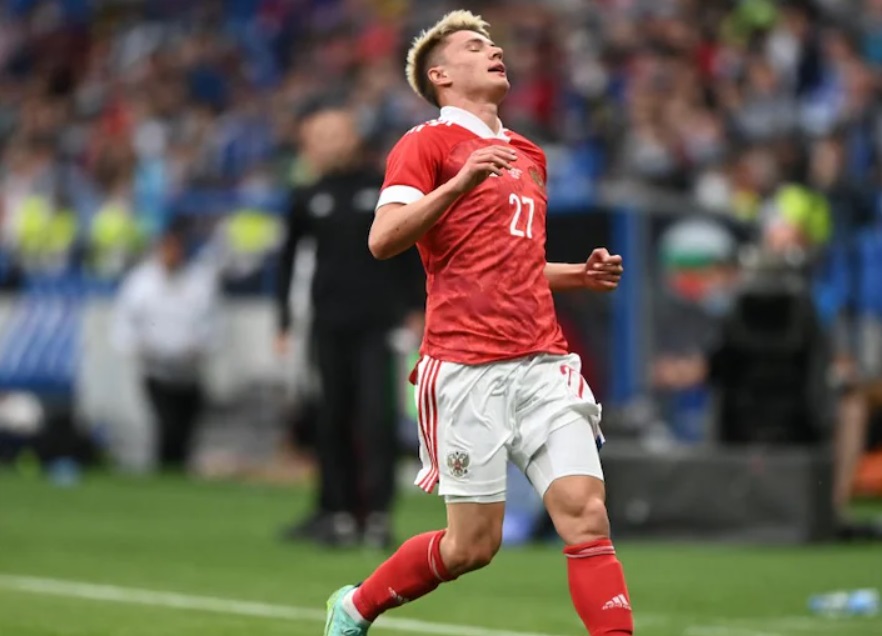 Russian winger Andrei Mostovoy has tested positive for Covid-19 and will be replaced by defender Roman Yevgenyev for Euro 2020, the team said Friday. “Due to the unfavourable result of Andrei Mostovoy’s PCR test, the coaching staff made the decision to call defender Roman Yevgenyev in his place,” the team said on its Telegram channel. Mostovoy was ruled out on the eve of Russia’s opener against Belgium on Saturday in Saint Petersburg. The 23-year-old Zenit Saint Petersburg player made a notable performance during last week’s 1-0 friendly win against Bulgaria.

A 22-year-old defender at Dynamo Moscow, Yevgenyev was included in the training squad announced in May by Russian coach Stanislav Cherchesov. 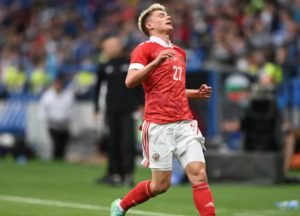 Other Euro teams to report coronavirus cases include Spain, Sweden and the Netherlands.

The delayed tournament gets underway in Rome later with Turkey against Italy.