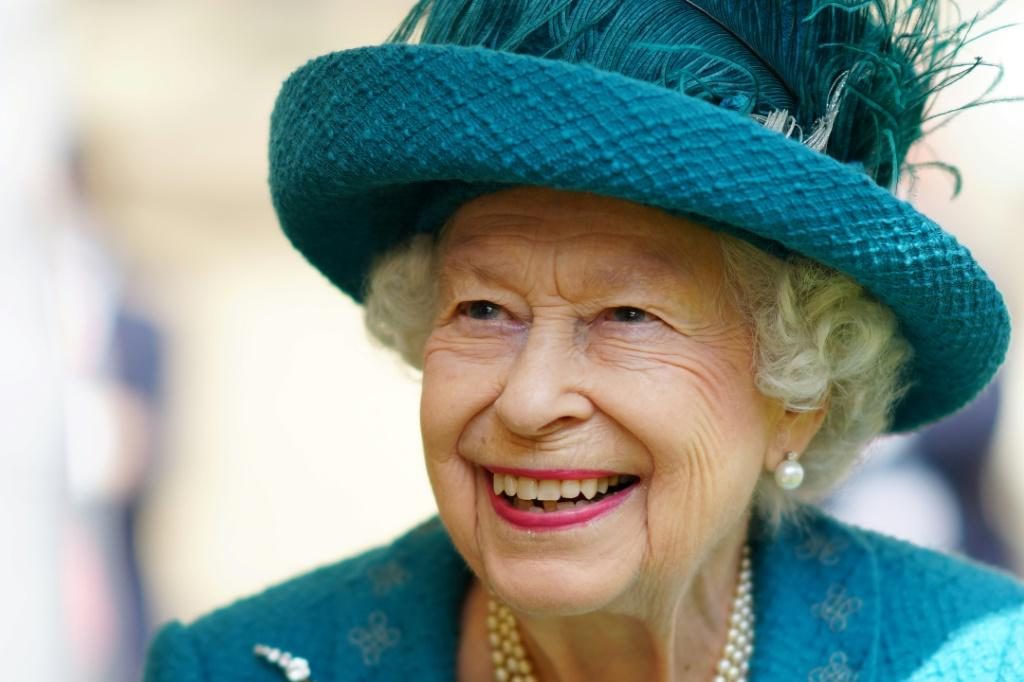 Queen Elizabeth and British Prime Minister Boris Johnson sent good luck messages to the England team ahead of Sunday’s Euro 2020 final against Italy at Wembley. Gareth Southgate’s side have reached the European Championship title match for the first time, ending England’s 55-year wait for a major final appearance. The queen, 95, handed England captain Bobby Moore the World Cup when the Three Lions won their only major trophy, against West Germany at Wembley in 1966.

“Fifty-five years ago I was fortunate to present the World Cup to Bobby Moore and saw what it meant to the players, management and support staff to reach and win the final of a major international football tournament,” she wrote.

With England on the cusp of a historic triumph, the monarch added: “I want to send my congratulations and that of my family to you all on reaching the final of the European Championships.

“I send my good wishes for tomorrow with the hope that history will record not only your success but also the spirit, commitment and pride with which you have conducted yourselves.”

The queen, who presented the Euro 96 trophy to Germany’s victorious players at Wembley, is not expected to attend Sunday’s final.

Her grandson, Prince William, is set to be the senior royal representative at the final in his role as president of the English Football Association.

Meanwhile, Johnson praised England’s stars for lifting the nation’s spirits with their run to the final.

After a painful year dealing with the coronavirus pandemic, Johnson said England’s success has been a welcome boost for the country.

In an open letter to Southgate and his England squad, Johnson wrote: “I wanted to congratulate you and all the players on your amazing performance and achievement in this Euro 2020 tournament.

“You have already made history. You have taken England into the final of a major international competition.

“For most people in this country, it is the first time this has happened in all their lives.

“You have forged a band of brothers whose energy and tenacity and teamwork – and sheer flair – seem to shine in everything you do.

“You have lifted the spirits of the whole country, and tomorrow we know you can lift that trophy too.”

Johnson, not a noted football fan, has joined in the wave of Euro fever sweeping England.

He attended England’s semi-final victory against Denmark at Wembley on Wednesday.

And, replicating colourful scenes across the country, the outside of Johnson’s official Downing Street residence was decked out in a sea of St George’s flags on Saturday.

Johnson wore an England pin on his blazer as he was pictured holding up a flag in Downing Street.

Echoing the “Football’s coming home” chant so popular with England fans, Johnson called on Southgate’s team to finish the job with a victory against Italy.

“We are not just hoping or praying. We believe in you, Gareth, and your incredible squad,” he added in his letter.

“On behalf of the entire nation, good luck, have a great game – and bring it home!”

The English editions of many of Britain’s Sunday newspapers devoted their front pages to the historic match.

“For Queen and Country!” headlined the Sunday Express, while the Sunday Mirror tabloid opted for “We Kane Be Heroes”, referring to England’s goalscoring hero Harry Kane.