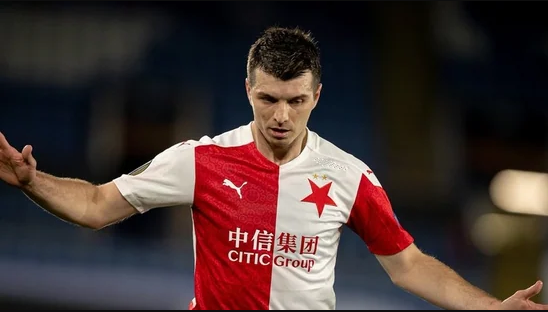 The Czechs, appearing in their seventh straight Euro finals, will have their work cut out to qualify from Group D, which also includes tournament favourites England and 2018 World Cup runners-up Croatia.

They already know they will have to start the tournament on June 14 in Glasgow against Scotland without injured Slavia midfielder Lukas Provod.

Silhavy told reporters that the June 1 deadline for squads to be submitted gave him leeway to await Kudela’s appeal:

“There’s probably not very much hope, but we don’t want to close the door.”

Glen Kamara of the Scottish champions Rangers complained of being racially abused by Kudela at the end of the second leg of their bad-tempered last-16 clash in March. Kudela has denied the allegation.

The Czechs will also hope West Ham midfielder Tomas Soucek can carry over his sparkling Premier League form to give them some chance of surviving the group stage.