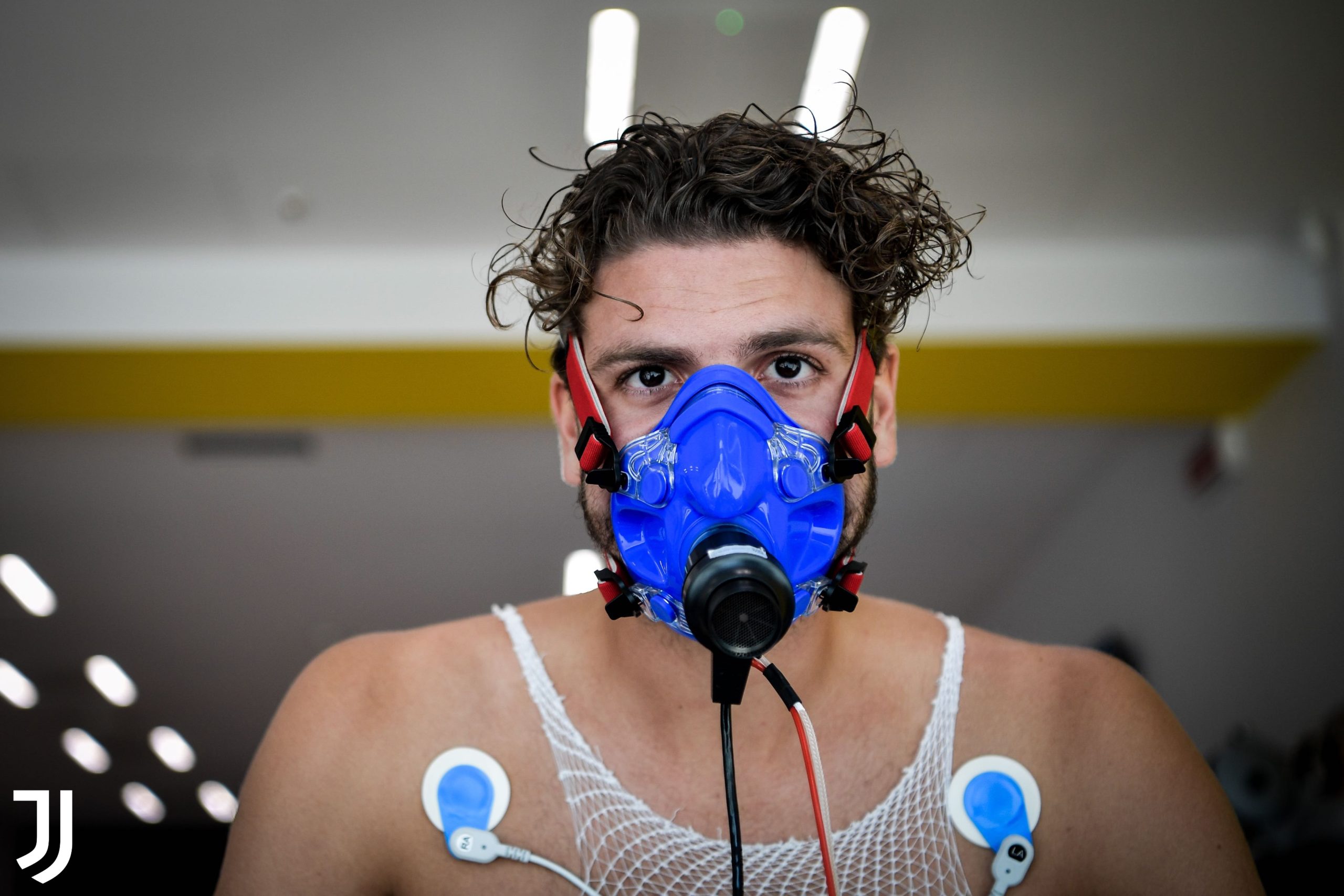 Italy’s Euro 2020 winner Manuel Locatelli has joined Juventus on a two-year loan deal from Sassuolo, the Serie A giants announced on Wednesday.

Juve will have to sign Locatelli permanently in 2023 for 37.5 million euros ($43.8 million), which includes bonuses, after his loan deal ends.

The 23-year-old made his top-flight debut with AC Milan in 2016 after coming through Atalanta’s academy before joining Sassuolo two years later.

“In addition to his goals, Manuel is an absolute quality and security in midfield, bringing a level of class that few have,” Juve said.

“The giant steps he has made in the top flight, after a period at Atalanta and Milan’s youth teams, only confirms this.”

He will join his Euro 2020 teammates Leonardo Bonucci, Giorgio Chiellini, Federico Chiesa and Federico Bernardeschi at the Allianz Stadium.

But they are hoping to hit back under returning coach Massimiliano Allegri, who won five straight Serie A crowns from 2015-2019 with Juve.

The ‘Old Lady’ were also given a boost on Tuesday when Cristiano Ronaldo blasted reports claiming he could return to Real Madrid.

Locatelli could make his Juve debut at Udinese on Sunday in their first league game of the season.

He impressed in Italy’s opening two matches of Euro 2020, but did not start again after making way when Paris Saint-Germain midfielder Marco Verratti returned from injury.