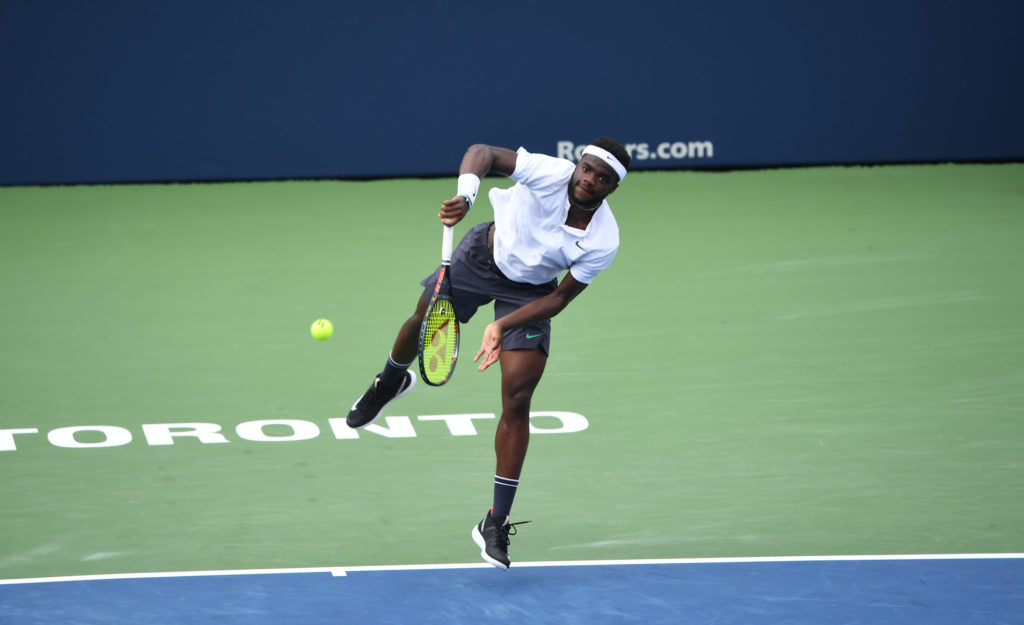 Vienna: American qualifier Frances Tiafoe battled from a set and 3-0 down to stun in-form Jannik Sinner and reach the Vienna ATP final on Saturday, crediting his victory to telling jokes to the Austrian crowd.

Tiafoe, the world number 49, clinched a hard-fought 3-6, 7-5, 6-2 win to reach his first final of the season where he will face German second seed Alexander Zverev who downed Spanish teenager Carlos Alcaraz 6-3, 6-3.

“It has been a long week for me,” said Tiafoe after taking 11 of the last 13 games against Italian Sinner, the champion in Antwerp last weekend and chasing a spot in the ATP Finals.

“I tried to have fun with it and get the crowd involved and could see if he would get a little nervous.

“I know how to get the crowd behind me, few jokes and that and then I started to play unbelievably. The crowd made the difference. I felt because of them I started to lock in harder.”

The 18-year-old Alcaraz stole the show this week on his way to a first ever ATP 500 semi-final appearance.

But he was unable to deal with a dominant Zverev who secured victory with an ace after one hour and eight minutes.

Zverev is on the hunt for his fifth title of the season.