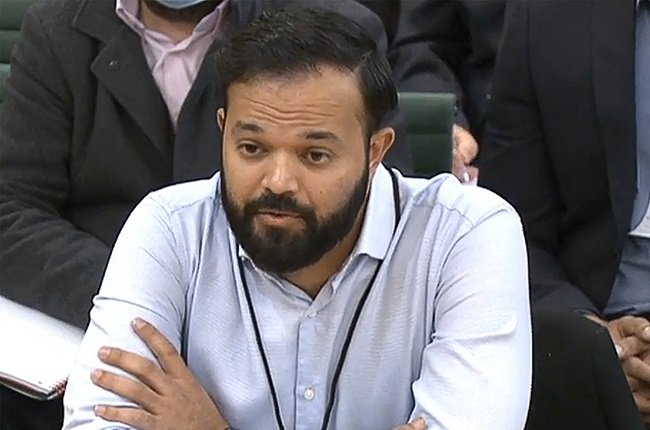 London, United Kingdom: English cricket’s top administrator said the sport had been hit by an “earthquake” as he announced an anti-racism action plan on Friday in response to the Azeem Rafiq scandal.

The 12 measures unveiled by the England and Wales Cricket Board include a review of dressing-room culture, action to help non-white and less privileged players pursue careers in the game and a commitment to increased diversity on county boards.

“The last few weeks have been very, very tough for cricket,” ECB chief executive Tom Harrison told a news conference. “It feels like an earthquake has hit us.

“The most damning part of Azeem’s testimony is that he didn’t want his son to be part of the game. That is, for someone in my job, the most difficult thing you can hear.”

Pakistan-born former cricketer Rafiq gave harrowing testimony to lawmakers last month where he said his career had been ended by the racist abuse he received while at leading English county Yorkshire.