England will only play Ashes series if best players in squad 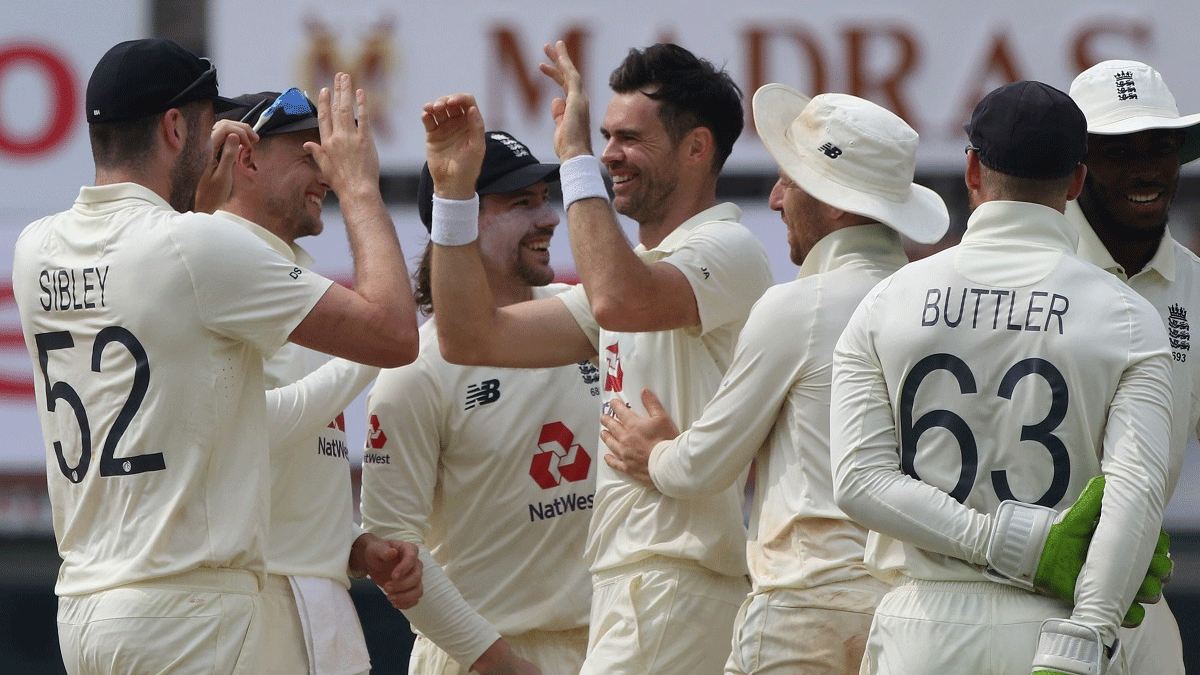 England will only travel to Australia for the Ashes series across December and January if its leading players are in the squad.

That was the message from the England and Wales Cricket Board on Monday, with the sport’s national governing body saying it will announce this week if the tour will go ahead amid concerns about restrictions in place in Australia during the COVID-19 pandemic. Members of the England cricket team during the series against India. AP

An ECB statement said there has been “regular and positive dialogue” with Cricket Australia about arrangements for Ashes series, one of the biggest occasions in cricket.

However, England’s players are concerned about the conditions they will have to live in after arriving in Australia, such as the quarantine arrangements and whether family members can travel.

The ECB said the priority was to ensure the tour can take place “with conditions for players and management to perform at their best.”

“We will continue talking to our players this week to share the latest information and seek feedback,” the ECB said.

Tellingly, the governing body added that the squad selected needed to be “befitting a series of this significance.”

With the World Twenty20 competition taking place in the United Arab Emirates and Oman from 17 October – 14 November and the five-test Ashes series scheduled to begin on 8 December in Brisbane, plus quarantine either side and before the Ashes, some players could be away from home for more than three months.

Ben Stokes, England’s star all-rounder, is currently missing for England because he is taking a break from cricket to protect his mental health.

England captain Joe Root hasn’t committed to taking part in the Ashes amid the ongoing talks, and Australia captain Tim Paine said last week “the Ashes are going ahead … whether Joe is here or not.”

The ECB statement suggests this is not the case and that England will not countenance taking a weakened squad to Australia.

Cricket Australia issued a statement saying it offered a plan “providing conditions which will allow players from both teams to perform at their best during the Ashes.”

“The health and well-being of both squads while ensuring the tour proceeds in a safe manner is a priority.”

Teams from the West Indies, Pakistan and Australia travelled to England last year in the wake of the international sports shutdown and played matches under strict isolation conditions, allowing international cricket to resume after an absence of several months.

England’s international schedule has undergone repeated changes during the pandemic.

The team returned home early from tours of Sri Lanka and South Africa in 2020, and the fifth Test against India in the recent series in England was abandoned on the morning of the match after the Indian squad decided not to play because of fears over a COVID outbreak.

England also cancelled white-ball visits to Bangladesh and Pakistan that were scheduled to take place this month ahead of the World T20.