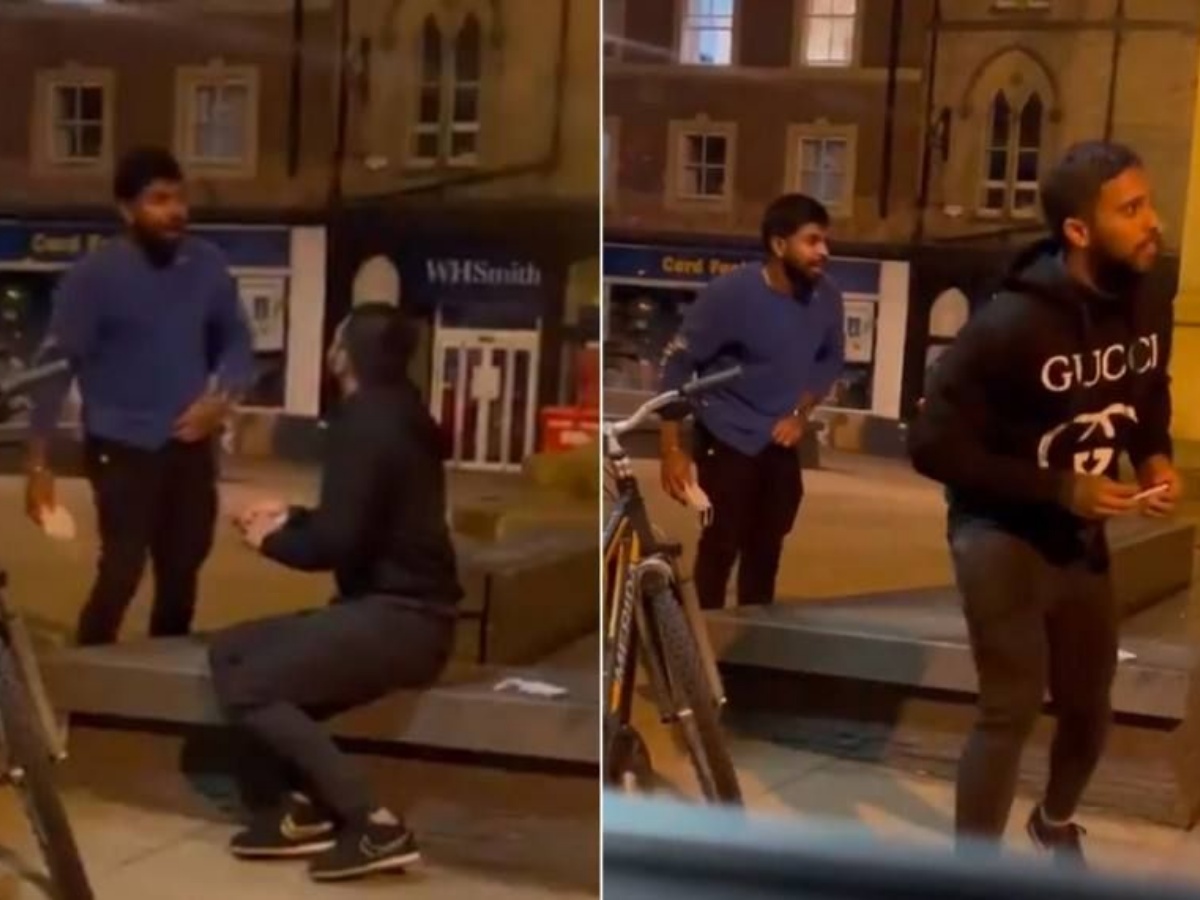 Sri Lanka Cricket (SLC) on Monday suspended three players, including batsman Kusal Mendis and wicketkeeper Niroshan Dickwella, for breaching the bio-bubble during their ongoing tour of England and ordered their immediate return to the country. The two, along with opener Danushka Gunathilaka, were seen roaming the streets of Durham after the final T20 international on Sunday night, which Sri Lanka lost by a massive 89 runs. All three players were a part of the playing XI in the game. “Sri Lanka Cricket Executive Committee has suspended Kusal Mendis, Danushka Gunathilaka & Niroshan Dickwella for breaching the bio- bubble and they will be immediately recalled to Sri Lanka,” SLC secretary Mohan De Silva said in a statement.

Reacting to the video, which was posted by a Sri Lankan fan, SLC chief Shammi Silva said, “An investigation is underway as they have breached the (code of) conduct.”Sri Lanka went down 0-3 in the T20 series that ended on Sunday.

Sri Lanka will play the first of three ODIs with England tomorrow at Chester le Street.