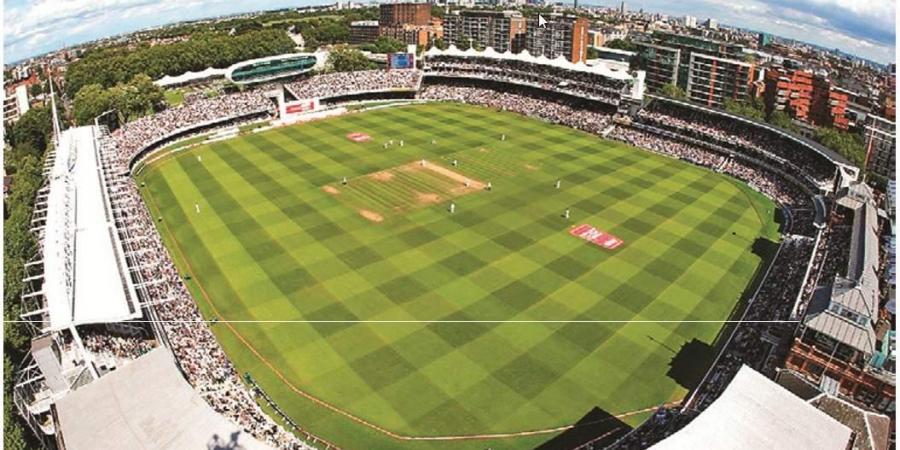 The Marylebone Cricket Club, which owns Lord’s, on Friday confirmed that they have received government permission for full capacity at the stadium.

The 2nd ODI between England and Pakistan which is set to be played at Lord’s Cricket Ground in London on July 10th will now be played amid a full capacity crowd. Over 31,000 fans will be allowed to be in attendance for the cricketing clash between the two teams.

The Marylebone Cricket Club, which owns Lord’s, on Friday confirmed that they have received government permission for full capacity at the stadium.

“In addition to being at full capacity, the COVID restrictions will be disapplied to Lord’s during this match, but risk-mitigation measures will still be in place including test and trace, hand sanitization and face coverings worn when moving around the ground,” the MCC said.

“To have England men’s first ODI at the home of cricket in almost two years and in front of a capacity crowd, will be truly memorable,” MCC chief executive Guy Lavender added.

As per the rules mentioned in a report in news agency AP, the ticket-holders for the 2nd ODI between England and Pakistan must show proof of either full vaccination or a negative coronavirus test. They can also be admitted with proof of immunity — from a positive test in the past six months though not in the previous 10 days.

England and Pakistan will play three ODIs and three T20Is starting from July 8th. After the limited-overs series, England will play a five-match Test series against India starting from August 2nd.