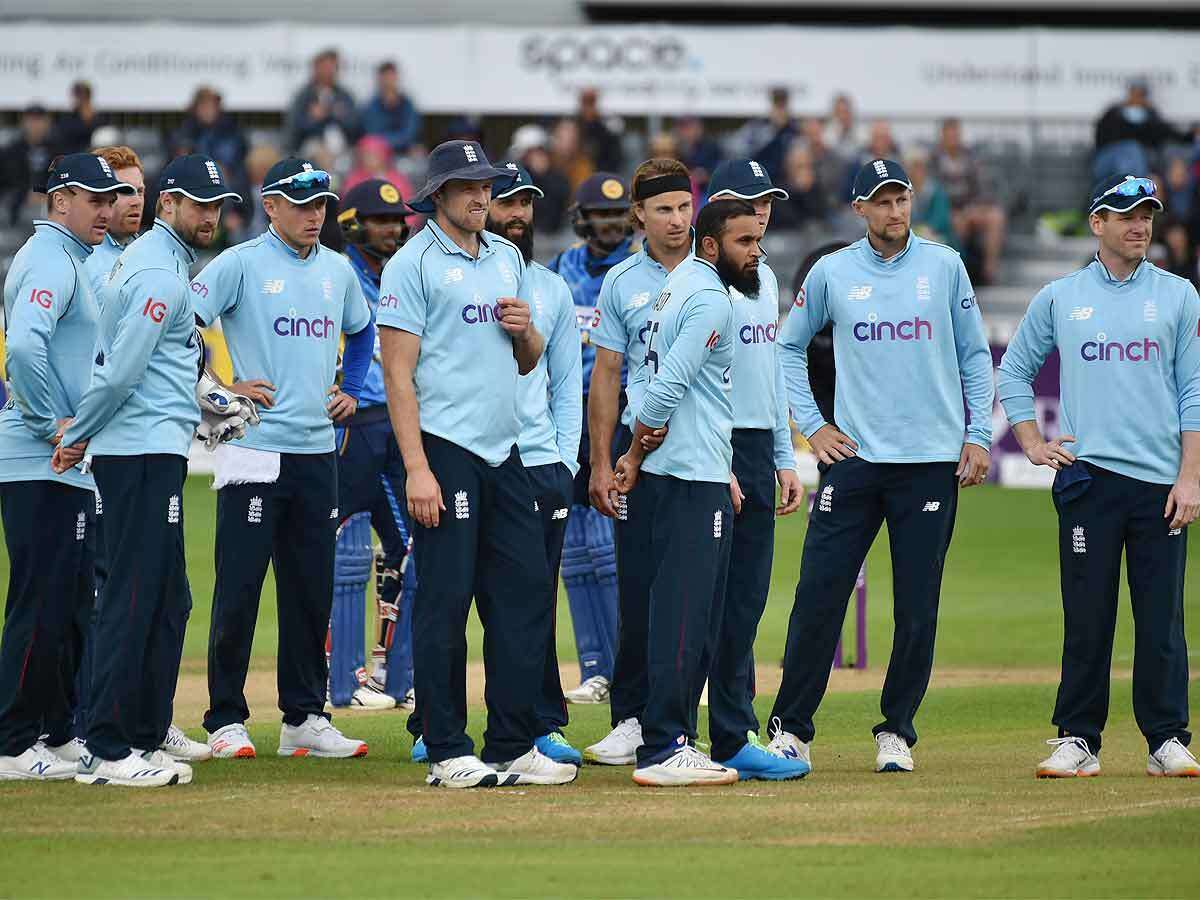 The England and Wales Cricket Board (ECB) on Tuesday named a new 18-member squad after a Covid outbreak ruled out seven members of their One-day international camp, who were part of the upcoming series against Pakistan. The rest of the squad was considered to be in close proximity, so the entire original team was isolated and a new team was announced. All-rounder Ben Stokes, who missed the Sri Lanka limited-overs series, will return to lead the young side that has nine uncapped players. “England Men have named an 18-strong group for the Royal London Series against Pakistan. The announcement comes after the news that three members of the initial playing group and four members of the management staff had tested positive for COVID-19, and consequently, the entire squad initially selected was required to isolate,” the ECB media statement read.

We have named a new 18-strong group for the Royal London Series against Pakistan.

“Ben Stokes will return to the squad to captain the side and Chris Silverwood, who had been due to take some time away during the white-ball series, is back as Head Coach. In total, there are nine uncapped players in the squad,” it further added.

Former England spinner and current Managing Director of ECB Ashley Giles said that it is an opportunity for youngsters to showcase their skills at the biggest stage.

“It’s an exciting group of players, with some young talent and some players who have impressed at domestic level over a long period of time. We’re in unprecedented territory, in terms of replacing an entire squad and management team, and I’m very proud of how everyone has come together in order to get it done – both those within the ECB and from the county game,” Giles was quoted as saying by the ECB.

England are set to take on Pakistan in a three-match ODI series, starting July 8.