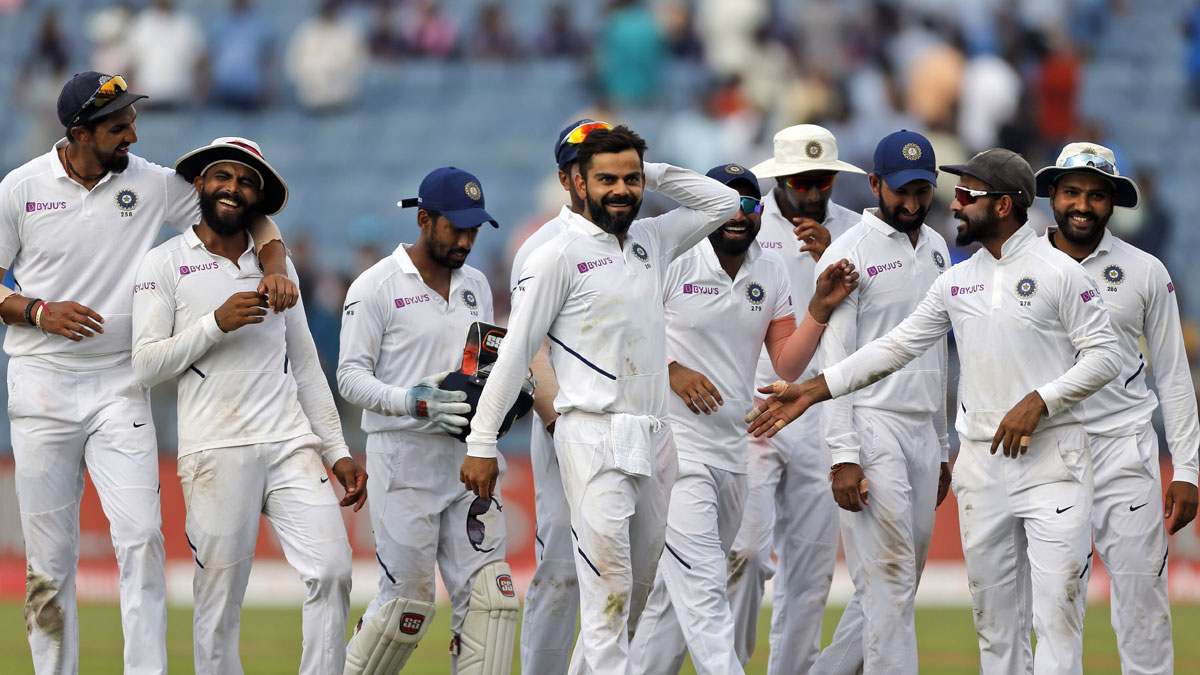 A staff member of the Indian Test team, currently in England for the five-match Test series, tested positive for COVID-19 hours after India wicketkeeper-batsman Rishabh Pant was reported to also have been infected, sources told NDTV. Moreover, three coaching assistants of the team have been isolated and none of the aforementioned staff members will travel to Durham with the team for a practice match. The spate of COVID-19 cases in the team come with just over a fortnight to go for the first Test at Trent Bridge that begins on August 4.

The Indian Test team has been in England for more than a month now since arriving there ahead of the World Test Championship final in June.

After the final, the squad members had dispersed for a break and were expected to assemble ahead of a practice match in Durham.

Pant had taken a COVID test eight days ago, sources said, and he is currently asymptomatic. He was recently seen at London’s Wembley Stadium watching a football match during Euro 2020.

Pant had taken his first dose of COVID-19 vaccine on May 13, ahead of the team’s departure to England.

The practice match at Durham begins on July 20 and the Test series that follows will mark the beginning of the second cycle of World Test Championship.