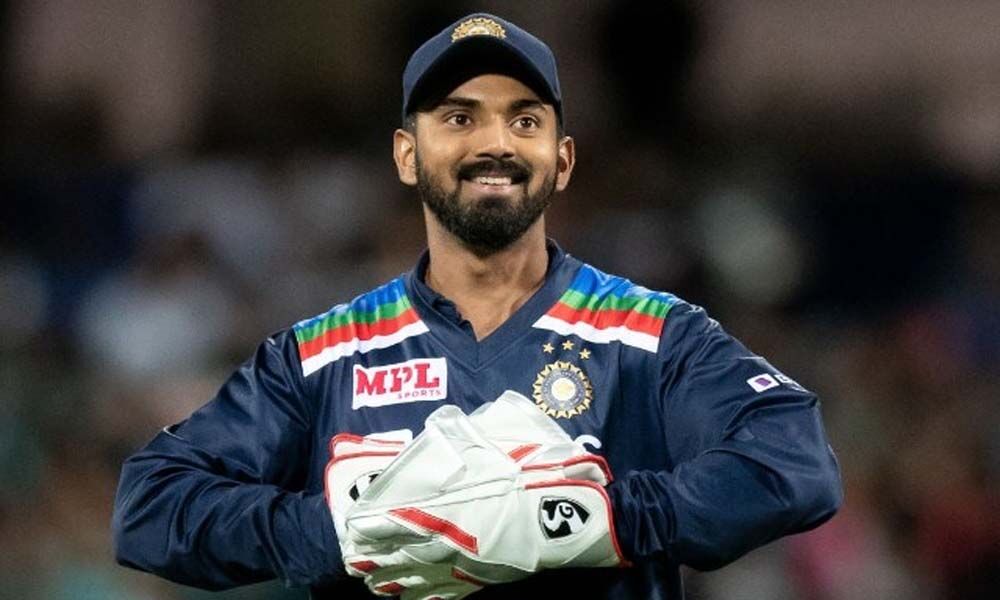 India batsman KL Rahul has said it is important for him to stay patient and wait for his turn in the longest format of the game. Last week, Rahul scored a century for the Indians in the three-day warm-up game against County Select XI. The batting line-up failed but Rahul along with Ravindra Jadeja, was the shining light in the first innings. “It’s always good to get runs in the white kit. It’s been a while since I’d played a red-ball game, so it was very nice to be out there, and score runs. It’s important to stay patient and wait for my turn. I’ve been working on my game. It’s good to get some time in the middle and score some runs,” Rahul told bcci.tv.

“I’ve always been confident. I’ve never really worried about confidence. It’s my self-belief that has gotten me so far, but it’s about maintaining a calm head, learning from your mistakes. I’m just enjoying my game. I’ve made mistakes, I’ve learnt from them. I get stronger. Like I said this is a good opportunity again, hopefully fingers crossed I can do the job for the team,” he added.

During the warm-up fixture, Rahul had donned the wicketkeeping gloves as well because Rishabh Pant and Wriddhiman Saha were unavailable because of Covid-19 protocols.

“It’s a good opportunity to test my body and wicketkeeping skills. The added responsibility made me really sore (laughs) but apart from that, it was good time out and it gives me good opportunity to stay in the game. Especially when it is a practice game, sometimes it can feel longer. But when you’re wicketkeeping, you need to stay focused and you’re in the game all the time. So, I quite enjoyed it,” said Rahul.

Rahul had played his last Test back in 2019 against West Indies. During India’s tour of England in 2018, Rahul had played a knock of 149 at The Oval and this knock had come on the back of some poor scores in the earlier Tests.

“When I got dropped in 2018, I had to go back and discuss with coaches, watched a lot of videos to see where I was faltering and try to correct that. I’m happy, time off from Test cricket has helped. Like they say, failure makes you strong, makes you more focused and determined about the game. It’s no different for me. I’m looking forward to the opportunities, trying to stay a lot calmer and more disciplined,” said Rahul.

“I remember The Oval being the best batting pitch we got in the whole series. At the back of my mind, I also knew it was the last game of the series and I hadn’t done well in the series. So, it was only realistic that I would have probably not gotten a chance in the next series,” he added.