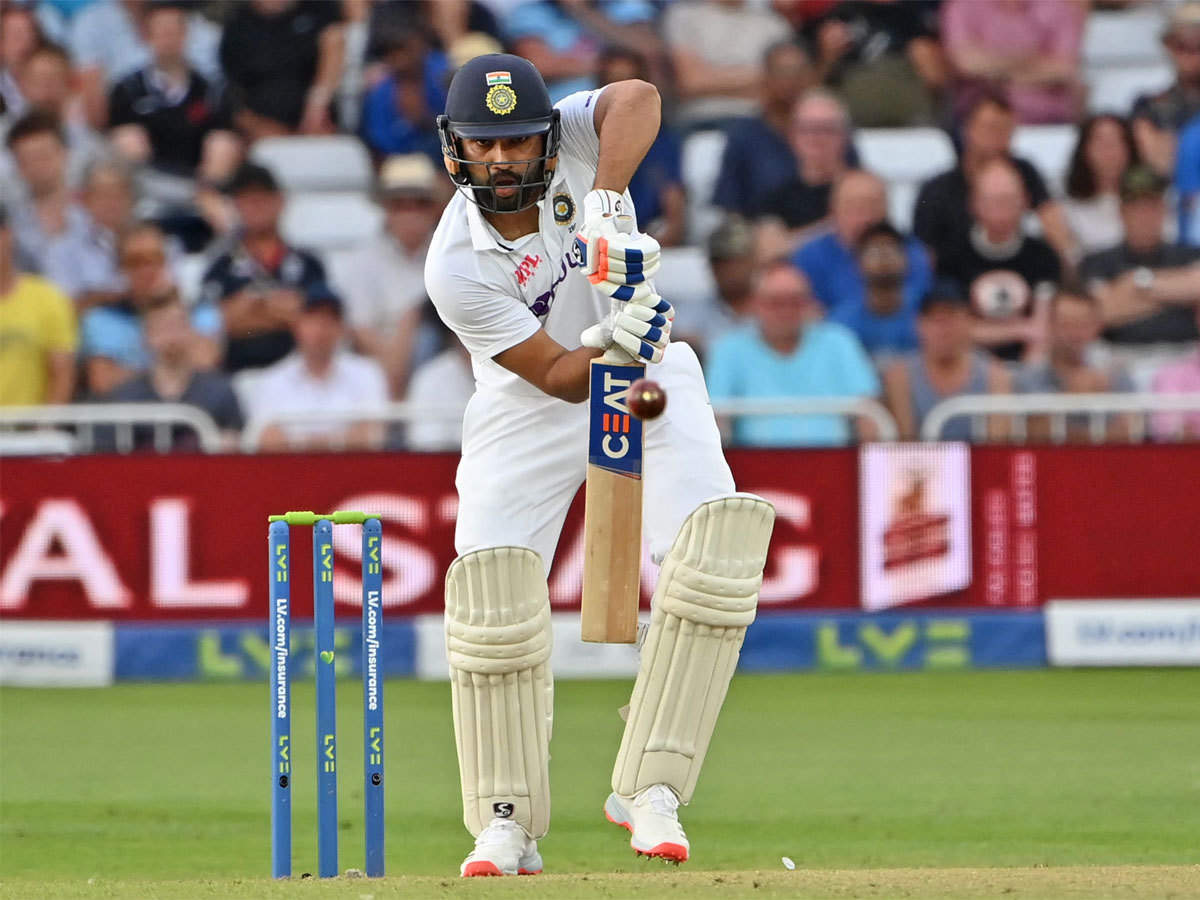 Virat Kohli’s men were only one wicket away from a win as they claimed six Englishmen in the second session on Day 5 of the fourth Test at The Oval. It started with Ravindra Jadeja dismissing Haseeb Hameed and Moeen Ali while Jasprit Bumrah castled the likes of Ollie Pope and Jonny Bairstow to put India in firm control. England were reduced to 202/9 after 88.5 overs, needing a further 166 runs to reach a victory target of 368. England will now look up to James Anderson and Ollie Robinson to steer them to the safety of a draw as Indian bowlers look lethal and in search of a final blow. England lost two wickets in the morning session after resuming on 77-0, Rory Burns falling for 50 on his Surrey home ground before Dawid Malan was needlessly run out. The most England have made to win in the fourth innings of a Test is 362-9, requiring 359, against Australia at Headingley in 2019. (Scorecard)