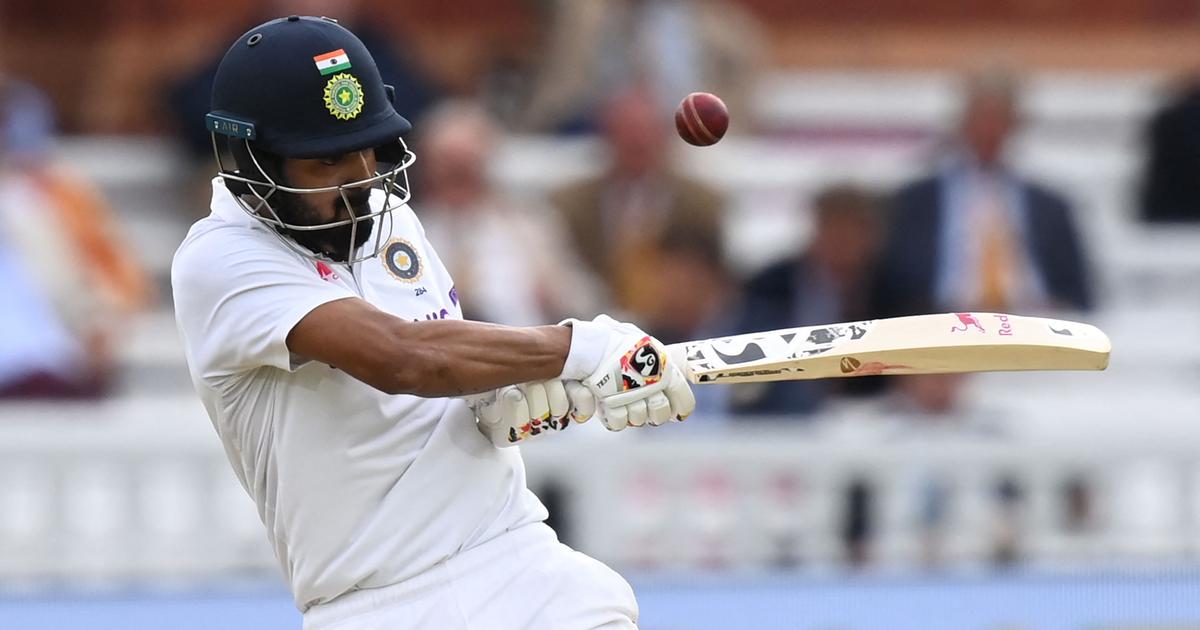 India opener Rohit Sharma lavished praise on KL Rahul after the batsman hit a dazzling century against England on the opening day of the second Test on Thursday. Rohit and Rahul provided India with a solid start as they stitched a century-run stand for the opening wicket. While Rohit was not able to get to the three-figure mark, Rahul scored an unbeaten 127 as India dominated the day against England. “It’s the best I have seen KL (Rahul) bat. He was very much in control from ball one and at no given point it looked like he was confused or was thinking too much,” said Rohit in a virtual press conference after the end of the day’s play.

“Today was his day and he really made it count. He was very clear with his plans and when you trust your plans, it definitely works,” he added.

On the eve of the first Test, Mayank Agarwal was ruled out of the game. Rahul stepped up to the occasion and led India’s charge at opening slot in that game.

“Unfortunately, he (Mayank) got hit on his head and he missed out due to concussion and then only KL stepped in,” he added.

Talking about his partnership with Rahul, Rohit said,” Once we went out to bat, we were discussing what we need to do and things like that. Yes, it’s the first time I have opened with KL in Test cricket but I have batted with him a number of times. We know each other’s games, we understand each other’s game.”

The Hundred Final: Smriti Mandhana, Harmanpreet Kaur pull out of The Hundred, to return to India ahead of the Australia tour
Pakistan Confirm First England Cricket Tour In 16 Years