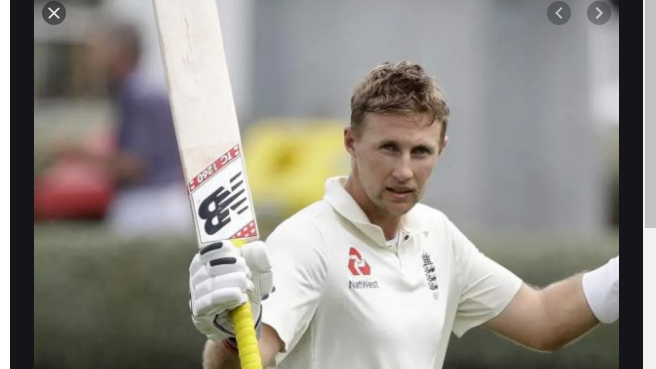 Sri Lanka , who had bowled England out for 344 on the fourth day’s morning with the visitors adding just five more to their overnight score , went to bat in the second innings only to find themselves get reduce to 78 for eight. Left – arm spinner Lasith then made 40 off 42 deliveries to help Sri Lanka get to their eventual 126 run total.  Buttler put on an unbeaten 75 run stand as England , Who were struggling at  89-4 , got to their target of 164 in an extended final session on the fourth day in Galle. The result gave England a second successive Test whitewash in Sri Lanka after winning all three matches in the island nation in 2018.

England have now won five Tests on the trot in Sri Lanka – a run that dates back to 2012. They will be looking to complete a series whitewash in order to bolster their qualification chances for the ICC world Test Championship Final later this year.