England ‘on track’ to fully reopen venues from June 21 – minister 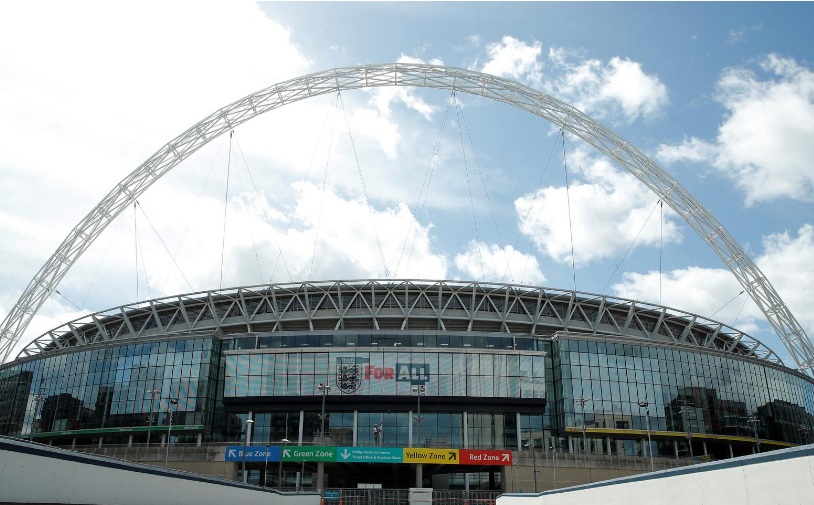 Britain’s sports minister Oliver Dowden is confident sports events can welcome back capacity crowds from June 21, though he said some “high-risk” venues would require safety measures.

An easing of COVID-19 restrictions in the government’s roadmap out of lockdown means up to 10,000 fans will be permitted at outdoor sports events in England from Monday, while further easing could push numbers up in June at stage four.

Dowden said the probability of fully reopening venues was now “much higher” than when they first proposed the roadmap in February.

“We are completely on track at the moment with the roadmap (and) the vaccination is rolling out as planned,” Dowden told the Department for Culture Media and Sport Select Committee.

“I have a single-minded determination to get full reopening from June 21. With every passing day I get more confident that we can achieve that.

“There will have to be in … the highest risk areas some kind of mitigations required … I cannot give the full assurance until we get to the stage of announcing stage four.”

Saturday’s FA Cup final between Chelsea and Leicester City is expected to have 21,000 fans at Wembley.

UEFA said Wembley would have a minimum capacity of 25% (22,500) for the first three group matches and a last-16 match at next month’s European Championship.

However, a move to stage four would allow them to increase capacity at the 90,000-seater arena for the knockout stages, particularly the semi-finals and July 11 final.

The move would also come in time for Wimbledon from June-July, while England’s cricket team host Sri Lanka and Pakistan. The British Open golf tournament and the British Formula One Grand Prix will also be held in July.

“The outstanding issue at this stage is the extent to which there will be COVID certification in high-risk venues,” Dowden added. “We are currently working through exactly the threshold for that.”