England Drawn Against Italy And Germany In UEFA Nations League 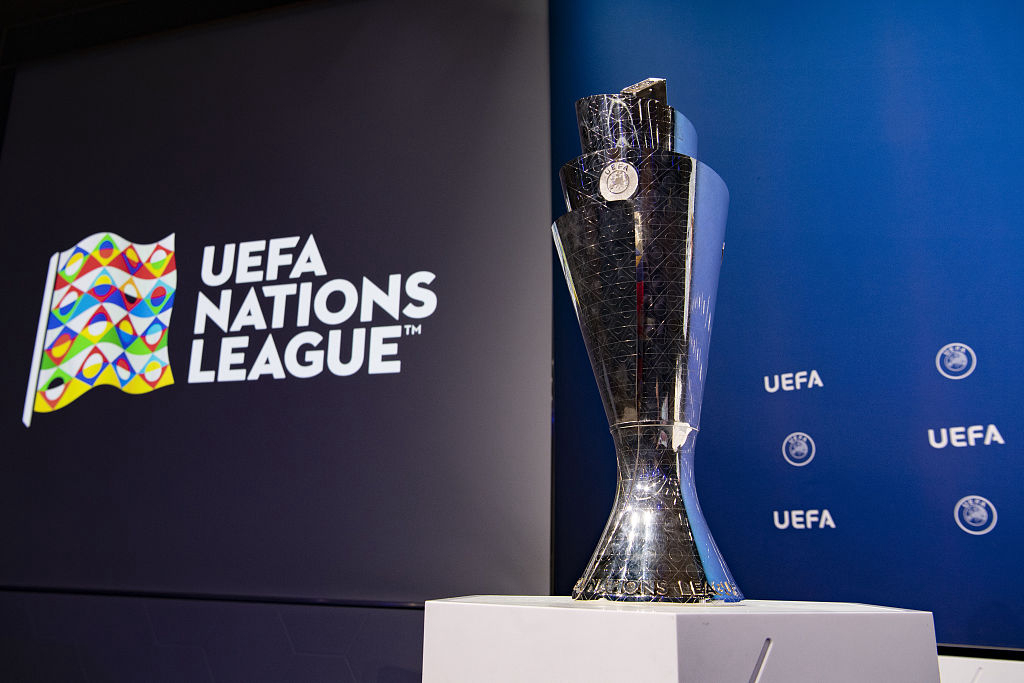 England, Italy and Germany were placed in the same group in the draw for the next edition of the UEFA Nations League on Thursday, a competition in which France will defend their title. Hungary will complete Group A3, the pick of the groups for the competition which will be played between June next year and June 2023. The draw means England will renew acquaintances with two sides who they faced at this year’s European Championship — Gareth Southgate’s team defeated Germany 2-0 at Wembley in the last 16 before losing to Italy on penalties in the final. England also played Hungary twice in qualifying for the 2022 World Cup earlier this year, winning 4-0 in Budapest and drawing 1-1 at home.

“It’s a good group, it will certainly be fun,” remarked Italy coach Roberto Mancini in comments to the Italian Football Federation website.

Germany and Italy have met at nine major tournaments, most recently at Euro 2016 when the Germans won on penalties in the quarter-finals.

Italy, who must come through play-offs next March to avoid missing a second straight World Cup, are also due to go to London on June 1 to face Copa America winners Argentina in a new intercontinental final.

The fixtures are not yet known but Hungary are due to play their next two home UEFA competition games behind closed doors as a punishment following “discriminatory behaviour” by supporters at Euro 2020, when incidents of homophobic chanting and racial abuse were alleged to have occurred during several of their group games.

France won the last edition of the Nations League, beating Spain 2-1 in the final in Milan in October.

The reigning world champions were drawn to face Denmark, Croatia and Austria in Group A1.

Portugal, victorious as hosts in the inaugural Nations League finals in 2019, will come up against Spain, Switzerland and the Czech Republic in Group A2.

Belgium, who are the top-ranked team in the world, will play neighbours the Netherlands, Poland and Wales in Group A4.

Each league contains four groups of four teams except for the bottom League D, which has seven teams in total and just two groups.

The tournament will be played either side of next year’s World Cup, with group matches from June to September and then the four-team finals — featuring the winners of the four groups in League A — in June 2023.

This edition may also offer a path to qualification for Euro 2024, which will be held in Germany, although that has not yet been confirmed by European football’s governing body.

The first Nations League included play-offs that allowed one nation from each league to qualify for Euro 2020, resulting in minnows North Macedonia coming out of League D to play at the finals.

The most recent edition saw the best two group winners from across all leagues who did not finish in the top two of their World Cup qualifying groups earn places in the play-offs for a berth in Qatar.

Austria and the Czech Republic were the two teams who went through in that way and will compete with 10 other teams for three places at the World Cup in play-offs next March.

Scotland and the Republic of Ireland were drawn together in League B, Group 1 alongside Ukraine and Armenia.

The Scots are already due to play Ukraine in Glasgow in the World Cup qualifying play-off semi-finals.