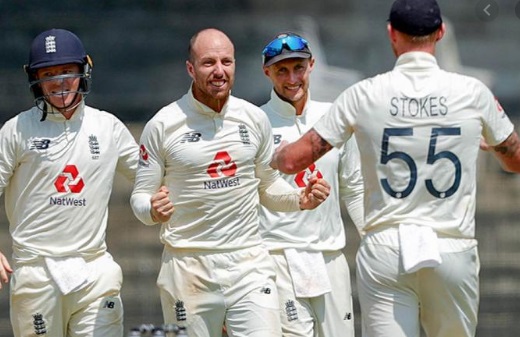 Disappointed after India’s humiliating loss against England in the opening Test in Chennai, India captain Virat Kohli took a dig at the world body of cricket – International Cricket Council (ICC) during a post-match presser on Tuesday. India slumped to fourth spot in the latest ICC World Test Championship points table after losing the first Test by 227 runs against England. Meanwhile, Joe Root’s men have taken a huge step towards ensuring a place in the final of the inaugural World Test Championship after zooming to the top of post their comprehensive victory in the first Test in Chennai.

As India walked out in pursuit of the remaining 381 runs of their target on Day 5 in Chennai, all bets were perhaps off with respect to where this Test was headed. England were unabashedly dominant for most parts of the game and expected to go 1-0 up, but recent events and India’s understanding of home conditions meant it wasn’t beyond them to pull off another late heist.

England had scored 578 runs in their first innings in reply to which India posted 337, thus conceding a lead of 241. The visitors were then bundled out for 178 to set a 420-run target for the Indian team. Chasing a steep target of 420 runs on a crumbling and dusty MA Chidambaram Stadium pitch, India in their second innings were bundled out for 192 in 58.1 overs in the second session of the day.

4- Kohli’s interview, and he talks about his team’s need to play better.

6- England got atop in WTC standings.

This was India’s first Test defeat at home since 2017 when they had suffered a 333-run loss against Australia in Pune. After that, they played 14 Tests in between, registering win in 11 while three matches ended in a draw.

Before this Test match, India had faced England in 60 matches at home, registering win in 19, losing 13 and drawing 28.Overall, India and England have competed in 123 Tests, out of which India have won 27, England 47 while 49 matches have ended in a draw.