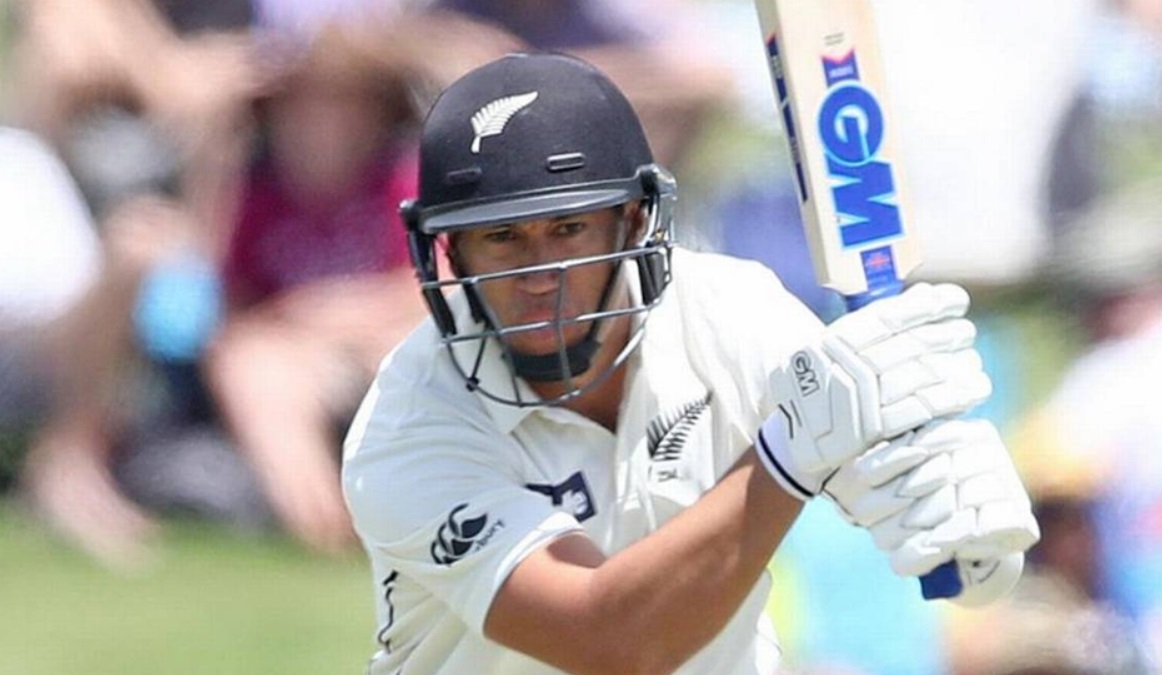 ENG vs NZ LIVE –New Zealand batsman Will Young (82) and Devon Conway (80) scored a much-needed fifties on Day 2 of the second Test against England to put New Zealand in a strong position. After dismissing England for 303, New Zealand were 229/3 when the play ended on Day 2 with Ross Taylor looking strong with 46*. Kiwis trail by 74 runs at this stage.

ENG vs NZ LIVE – Young along with Conway put up a 100+ run partnership to help New Zealand get back in the game after captain Tom Latham for dismissed cheaply for 6.

ENG vs NZ LIVE – For England, Stuart Broad was the pick of the bowlers, as he scalped 2 wickets while Dan Lawrence after batting stoickly had his luck with the ball as well. He dismissed Will Young after a terrific knock of 81 runs.

England had resumed on 258 for 7 with Lawrence on 67 and Mark Wood 16. Wood provided serious entertainment as he pushed his score up to 41. He hit Trent Boult for three fours in six balls across two overs followed by back-to-back boundaries off Matt Henry as he punished New Zealand’s persistence with short-pitched bowling.

ENG vs NZ LIVE – Wood eventually fell, bowled by a Henry outswinger which found an inside edge onto the stumps.
ENG vs NZ LIVE – Lawrence remained not out 81 to share top-scoring honours for England with Rory Burns, while Boult polished off Broad and James Anderson to end as New Zealand’s leading wicket-taker with 4 for 85.
First Innings

ENG vs NZ LIVE: New Zealand pacer Trent Boult picked a four-wicket haul to help his side restrict England to 303/10 on Day 2 of the second Test here at Edgbaston, Birmingham. Boult was making a comeback into the side after missing the first Test due to personal reasons. Matt Henry picked three wickets while Ajaz Patel and Neil Wagner took two and one wickets respectively.

ENG vs NZ LIVE – For the hosts, after the Rory Burns show on Day 1, it was Daniel Lawrence’s fighting fifty that kept England in the hunt. England reached the 300 run mark thanks to the partnership between Mark Wood and Lawrence. Now in the second innings, all-eyes will be on England pacer James Anderson and Stuart Broad.

An entertaining day in front of a bouncing Edgbaston crowd! 🏴󠁧󠁢󠁥󠁮󠁧󠁿🏏