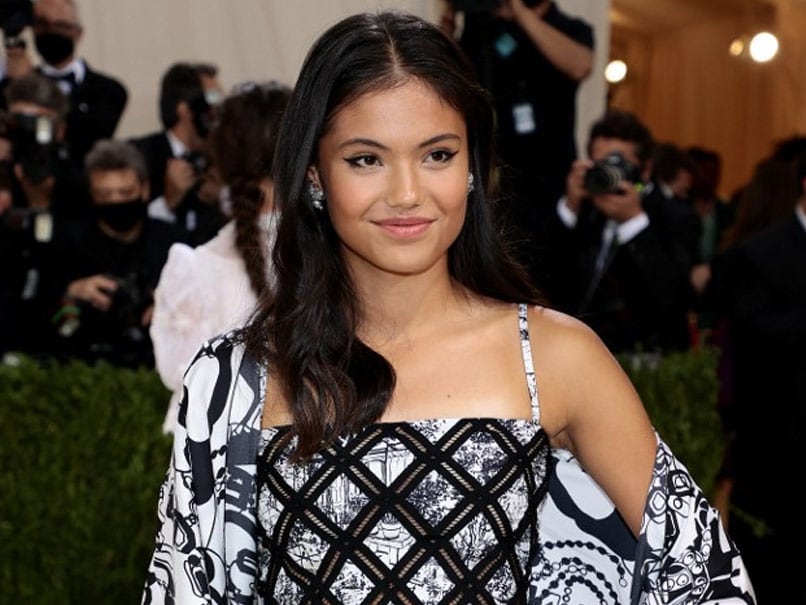 Emma Raducanu revealed Friday she spent her first night back in Britain watching a replay of her historic US Open final victory against Leylah Fernandez, admitting her achievement still had not fully sunk in. The 18-year-old beat her 19-year-old Canadian opponent 6-4, 6-3 in New York on Saturday to become the first qualifier to win a Grand Slam. Raducanu became the first British player to win a Grand Slam in women’s singles since Virginia Wade in 1977 and did not drop a set during her stunning run to the title. She returned to her suburban London home on Thursday, enjoying a taste of home cooking and reliving the emotional rollercoaster of her 111-minute tussle with Fernandez.

“It’s gradually sinking in a bit more, but it’s still such a whirlwind of an experience,” she told the BBC. “I’ve loved every moment of it. It is something that is still very difficult to fully comprehend.”

Raducanu, who has rocketed to 23rd in the world rankings, made her breakthrough at Wimbledon earlier this year, reaching the fourth round at her first Grand Slam.

But her mid-match withdrawal drew criticism for a perceived lack of mental strength, including from seven-time Grand Slam winner and pundit John McEnroe.

Yet Raducanu felt proud of her resilience during her victory in New York.

“When I was watching it (the final), it almost feels like that’s not me who’s playing,” she said.

“I knew exactly what was going to happen but there’s some very tense moments and I was really proud of how I came through.”

Raducanu has spoken of how her parents’ strict approach helped her become a champion.

Speaking about her welcome home, the teenager said: “They just gave me a hug when I came back, nothing crazy. My mum made some really good homemade dumplings. Just some reassurance in saying they’re proud of me is enough.”

The Toronto-born teenager, who pocketed $2.5 million for winning the US Open, has shot to fame overnight and is set to earn millions through lucrative sponsorship deals.

Raducanu’s next appearance on the WTA Tour could come at the Indian Wells tournament in California next month.