Emma Raducanu hopeful of playing in Rome despite back trouble, ‘some niggles’ in Madrid 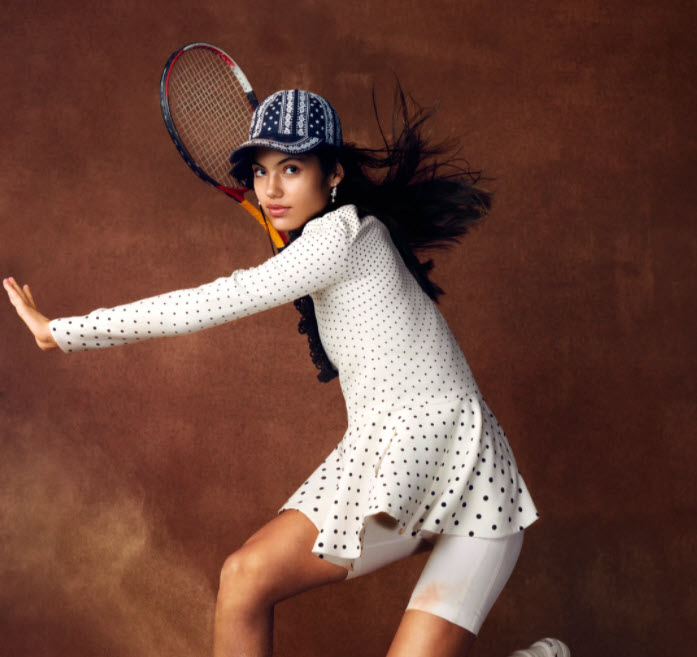 Emma Raducanu revealed she has been dealing with back pain and “some niggles” throughout the week in Madrid but is not too concerned any injury will keep her out of next week’s tournament in Rome.

The British world number 11 suffered a tight 6-2, 2-6, 6-4 defeat to Ukrainian Anhelina Kalinina on Tuesday and said her back was restricting her from moving wide on the court in the opening set.

Raducanu received some treatment for her back and managed to move better as she levelled the match and forced a decider and says she leaves Madrid feeling positive about her game and progress on clay.

“I would have given myself a five percent chance of winning that match, and for it to almost happen, I think that was a positive thing,” said the US Open champion.

“I was kind of struggling a bit with my back, to be honest. Throughout the week I have been carrying some niggles, and it’s kind of just taking its toll, all of the matches at this kind of level.

“I think that’s a good thing that I feel like I’m going through this and my body is building with each match I play.”

Raducanu played her first ever tour-level tournament on clay just last month in Stuttgart and Madrid was just her second outing on the surface.

The talented teenager came agonisingly close to reaching the quarter-finals at the Caja Magica and gave credit to Kalinina, who has now knocked out Grand Slam champions in each of her three matches so far this tournament.

“Hopefully the plan right now is to still go to Rome.”

Kalinina, ranked 37 in the world, is through to the first WTA 1000 quarter-final of her career. The 25-year-old Ukrainian was full of praise for Raducanu, who saved 7 of 12 break points against her.

“She’s covering all the court and she’s playing good angles. She has all the shots, that’s why it’s so tough to play her.”