Eleven Serie A clubs call for Italy’s three ESL teams to be punished. 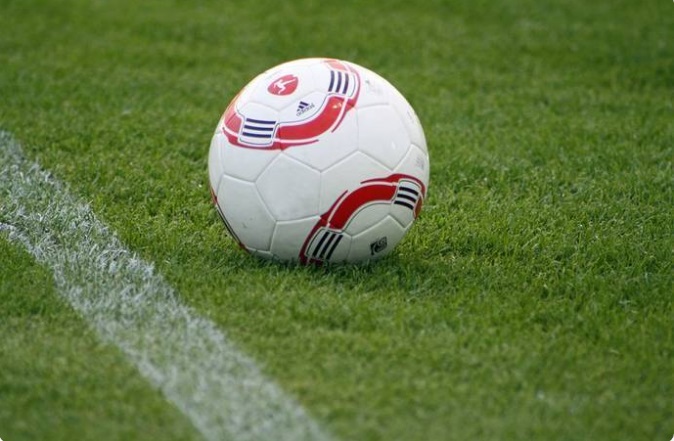 Eleven Serie A clubs have called for AC Milan, Inter Milan, and Juventus to face consequences for their involvement in the failed European Super League project.

The letter calls for an urgent meeting of the 20 Serie A clubs to “analyze the serious acts implemented by Juventus, AC Milan, Inter Milan, and their administrators, and the relative consequences.”

The three clubs are said to have “developed and approved the project by acting in secret” with “evident and serious damage” for Italian football.

“Furthermore, to date, the same clubs have not yet formally communicated their withdrawal from the project, evidence of a possible and unacceptable relaunch of its creation,” the letter added.

The Super League project was announced on Sunday but fell apart within three days as most of the founding members pulled out amid a fierce backlash from fans, governing bodies, and politicians.